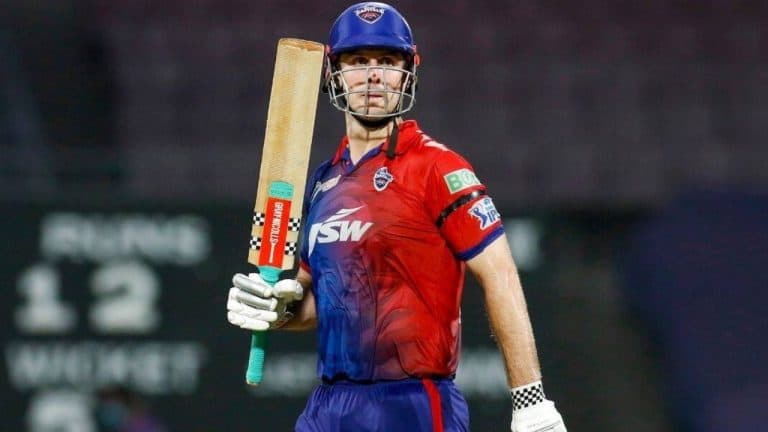 Mitchell Marsh is Expected to be fit before the IND-AUS Series, time will be made for the Bowlers

India vs Australia ODI Series: The Indian team will play a four-Test series against Australia in February. After this, Team India will play a series of three ODIs against the Australian team. A star player of Australia for the ODI series, this Mitchell Marsh is expected to be fit before the series. This player has been injured for a long time. Let’s know about this player.

This Player is Expected to be fit

He told ‘Fox Cricket’, ‘Ran for the first time today. It felt good to be back. It was difficult as well as easy. I have to do some work. Hopefully will start playing in five to six weeks. Marsh played the last international match against England in November.

Australia’s Glenn Maxwell is also struggling to prove his fitness before the tour of India. He said, ‘We have to do a Test tour of India and I want to be fully fit before that. Only time will tell whether this happens or not. I have tried my best.

The Australian team will play the first Test from February 9. After the four-Test series, three ODIs will be played in Mumbai (March 17), Visakhapatnam (March 19) and Chennai (March 22).