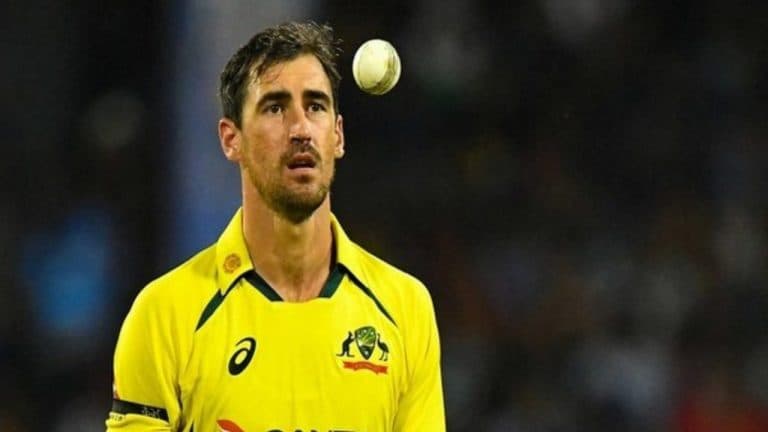 Australia, leading 2-0 in the three-match series (AUS vs ENG) against England, has decided to rest their leading fast bowler Mitchell Starc. Starc has stayed back in Sydney and has not traveled with the team to Melbourne, where the final ODI is to be played. Tasmania’s fast bowler Riley Meredith has been selected as a replacement for the left-arm fast bowler.

However, the team is likely to feature in the final ODI with regular ODI captain Pat Cummins. Who was rested from the second ODI as per the plan and replaced by fast bowler Josh Hazlewood.

Meredith was the only pacer to feature in the optional drills at the Melbourne Cricket Ground (MCG) on Monday. The Tasmanian bowler has played one ODI and five T20Is for Australia. He has started the season well in domestic cricket. Taking two five-wicket hauls and one four-wicket haul in eight matches in the Marsh Cup and Sheffield Shield this summer. He is still included in Australia’s limited overs scheme.

Cameron Green will also not be a part

All-rounder Cameron Green has also gone to his home before the Test series. He has been replaced by Josh Inglis, who will captain the Prime Minister’s XI against the West Indies on Wednesday.

The final match of the ODI series between Australia and England will be played on Wednesday. The Kangaroo team will try to make a clean sweep. While England will try to end the series with a win.