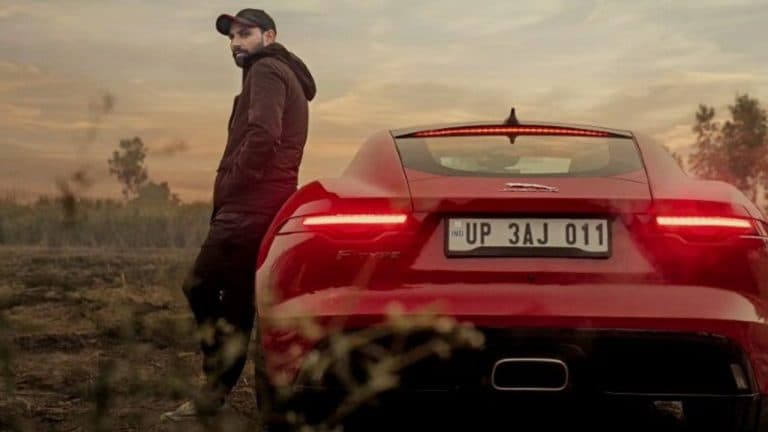 Mohammad Shami Car: Mohammad Shami, who won the Player of the Match award on the basis of his sharp bowling in the second ODI against New Zealand, is in discussion these days because of his excellent bowling. This bowler of Team India, who has given water to the batsmen of the world with his fast bowling, has shared the video of his car on his social media account and has written, speed matters.

Mohammed Shami has shared a video of his car on his Instagram page. In this video, he is seen with a red color luxury car Jaguar. With this post, he has written, ‘Of course, speed matters.’

One Crore Rupees is the price

Shami bought this car in the month of July last year. The price of this car (Mohammad Shami Car price) is around one crore rupees. This is an F-Type sports car from the Jaguar company that talks to the air while running on the road. This sports car catches a speed of 100 kilometers per hour in just 5.7 seconds.

Talk about the top speed of this car, it can run at a speed of 250 kilometers per hour. The video of Shami’s car is going viral on social media, while people are also seen advising Shami to drive at a slow speed. Apart from Jaguar, Mohammed Shami has many luxury cars like Audi, Toyota Fortuner and BMW-5 Series.

Shami’s ball speed can be seen in the third ODI of the series against New Zealand. This match is to be played on January 24 at the Holkar Stadium in Indore. However, Team India has already won this series. Team India has got an unbeatable 2-0 lead in the three-match series.