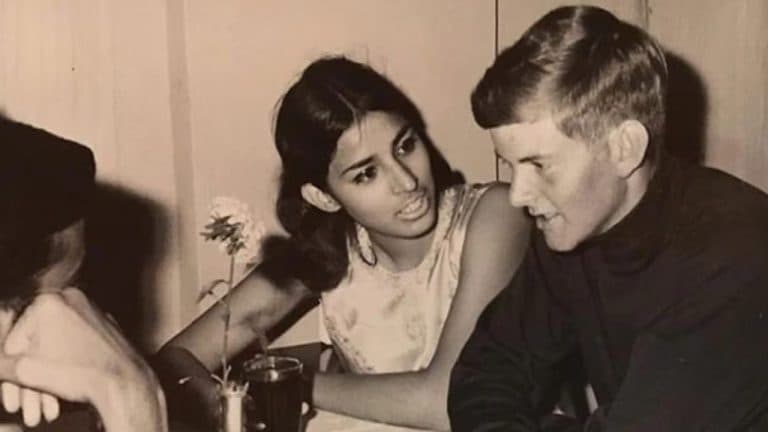 New Delhi. Birds, rivers, gusts of wind, no border should stop them… something similar is in the case of love as well. People immersed in love have often crossed the limits. Cricketers are also included in these. Since the New Zealand team is in India, it would be appropriate to talk about its players. Yes, we are talking about New Zealand’s legendary cricketer Glenn Turner. When Turner came, he wanted to defeat India, but he lost his own heart. Love at first sight touched his heart so deeply that despite many difficulties, a girl of Indian origin became his bride.

Glenn Turner played 41 Test matches for New Zealand, in which he scored 7 centuries and 14 half-centuries. He scored 1598 runs in 41 ODIs with the help of 3 centuries and 9 half-centuries. The New Zealand team came to India in 1969. Turner was also included in it. During this, a dinner party was organized for the Kiwi team at the Cricket Club of India. In which Turner met Sukhwinder Kaur Gill of Ludhiana. Within a few moments of conversation, both of them gave their hearts to each other.

Affair lasted for 3 years, father was against

Sukhwinder Kaur alias Sukhi Turner has been the mayor of Dunedin city of New Zealand. He is counted among the big leaders of New Zealand. Glenn’s love for Sukhwinder and attachment to cricket is still the same. He is associated with the New Zealand Cricket Board. Turner is the first cricketer from the Kiwi team to score 2 centuries in a Test match. He scored a century in both innings of the Test against Australia in the Christchurch Test in 1973–74.