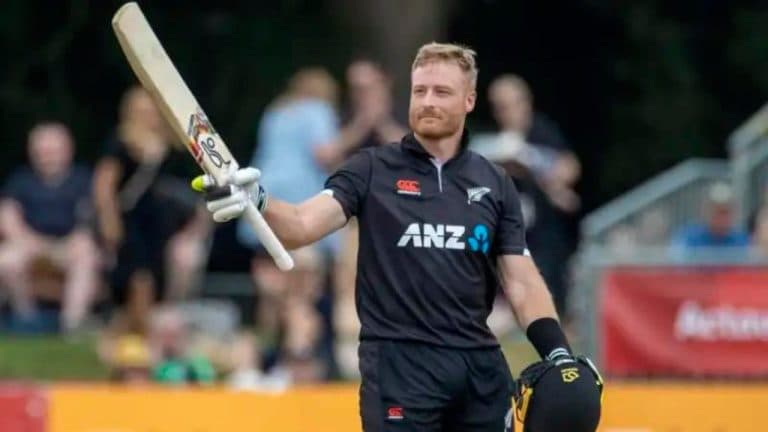 Martin Guptill was not selected for the T20 World Cup and the series against India :-

Coming to the 36-year-old opener, Guptill has been a fulcrum for New Zealand cricket in white-ball cricket but was not picked for the recent T20 World Cup and the ongoing T20 and ODI series against India.

Talking about Guptill’s career, he has scored 2,586 runs in 47 Tests at an average of 29.38. In this format, he has three centuries and 17 half-centuries with his bat, in which his best score is 189 runs.

Guptill said this after dropped from the central contract :-

After being dropped from central contracts, Martin Guptill has insisted that he is not retiring from international cricket and will still be available for selection.

Speaking on the occasion, NZC chief executive David White said “He has been a fantastic batsman for us for a long time. We do not want to stand in the way of him going forward. He is leaving his contract with our best wishes.”