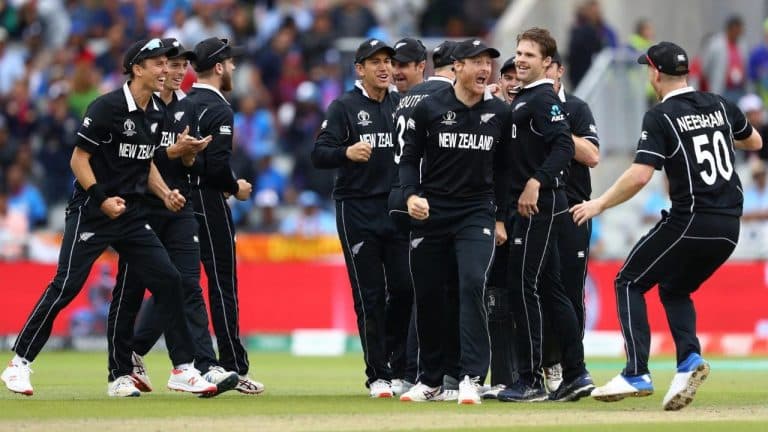 At the end of New Zealand’s first ODI in Pakistan in 20 years. Skipper Kane Williamson had to admit that the hosts were clinical with the ball. But he also made an observation that could serve as a target for Wednesday’s game where they need a win to keep the series alive.

“We had a number of mid-partnerships but no one going on.” To be fair to their batsmen, the ball didn’t come easily to the bat in the first innings, but with a top-order like theirs, the expectation is probably to dig in, adjust and score big runs that the Karachi surface usually offers.

After scoring only 255 runs in the first game. Pakistan achieved with 11 balls to spare, the aim for the visitors has to be to find ways to add at least 30-odd runs to that tally.

Imam-ul-Haq was the only non-performer –

For Pakistan, almost everything clicked into the right gear, with Babar Azam winning the toss and taking advantage of dew setting in later in the evening.

Imam-ul-Haq was the only non-performer in their top-order in the chase, but the opener will hope to brush that off quickly – as well as his last ODI assignment. In Netherlands – after scoring back-to-back fifties against West Indies in August. With very small flaws to iron out, Wednesday presents Pakistan a chance to win yet another series and further enhance their potency at home.