PAK vs WI: A three-match ODI series will be played between Pakistan and West Indies from June 8 to 12. Earlier this ODI series was to be played in Rawalpindi, but suddenly its venue had to be changed. Actually, the reason for this change is Imran Khan, the former Prime Minister of Pakistan.

Also Read:- IND vs SA T20: Dinesh Karthik snatched the chance of entry in Team India from these 2 wicketkeepers

PAK vs WI: Venue of ODI series had to be changed suddenly :-

The Pakistan Cricket Board informed in a press release that the hosting of the ODI series between Pakistan and West Indies is now handed over to Multan instead of Rawalpindi. 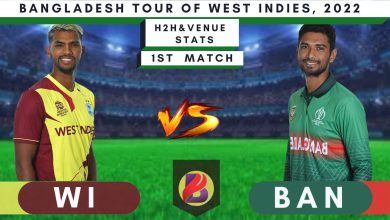 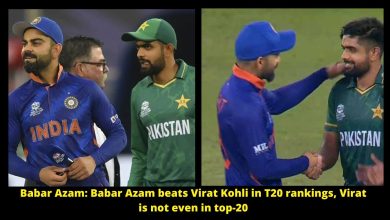 West Indies’ Rovman Powell has been Appointed As The Vice-Captain