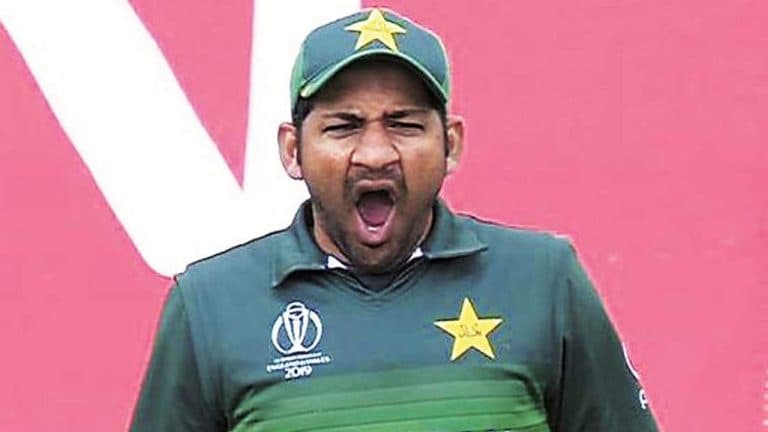 Pakistan’s Chief selector told, why Sarfaraz Ahmed did not get a chance for the T20 World Cup?

Karachi: The seven match T20 series between Pakistan and England is going to start in Karachi from 20 September why Sarfaraz Ahmed did not get a chance for the T20 World Cup?. The England team has reached Pakistan tour after a gap of 17 years to participate in the series. In such a situation, as soon as England stepped on the soil of Pakistan, they announced the team for the series and for the T20 World Cup.

Sarfaraz was not given place

Haris takes the opening batting, that’s why he won

After the announcement of the team, the debate about giving Haris preference over Sarfaraz gained momentum in Pakistan’s cricket corridors, so the chief selector of the PCB himself had to come forward and clarify in this matter. Chief selector Mohammad Wasim said about this, the selection committee wanted to have a reserve wicketkeeper in the team for the tour of Australia. Everyone was of the opinion that the wicketkeeper should be such that he can also open. If Rizwan gets unfit or can’t play for some other reason. Then we will need an opener and Haris fits perfectly in this role as well.

Sarfaraz is unable to score runs fast in the lower order

Wasim further said, they respect the contribution Sarfaraz Ahmed has made for the country. But when it comes to white ball cricket, batting at number 6 or 7 he can make a difference. At that point we will need a hitter. Sarfaraz is included in the Test team as a backup wicketkeeper where his experience is needed by the team. There was discussion about his selection in the team for the T20 World Cup. But in the end Rizwan’s option could be the only player who can open.