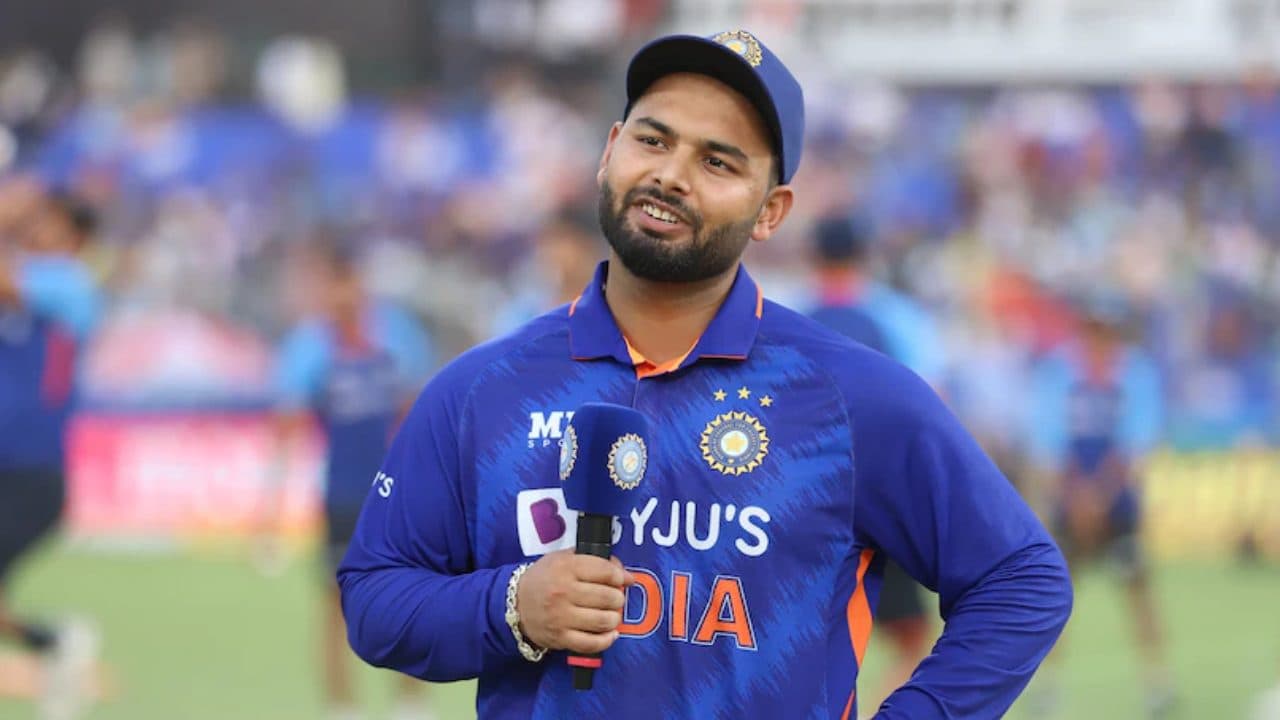 Rishabh Pant scored a fifty in the second innings against England, equals the 49-year-old record

Rishabh Pant has become the second Indian wicket-keeper batsman to score a century and a half-century in a Test match. After Farooq Engineer, Pant has done this feat in Test cricket. 84-year-old Farooq Engineer, the last cricketer to play in the Indian cricket team for the Parsi community, achieved this feat against England in Mumbai in 1973. Then Engineer had scored 121 and 66. Rishabh equaled this record in the Test match against England on Monday.

Also Read: For the first time in the history of 90 years, India made 5 big records in a match

Let us tell you that right-handed batsman Farooq Engineer played cricket for India from 1961 to 1975. During this, he appeared in 46 Tests and five ODIs. Farooq Engineer was considered one of the most brilliant wicket-keepers of India. After Engineer, many excellent wicket-keeper batsmen played for India. But no one could match his achievement. Rishabh Pant managed to equalize it.

Pant had scored 146 runs in the first innings

Left-handed batsman Rishabh Pant had scored 146 runs in the first innings. He shared a 222-run partnership for the sixth wicket with Ravindra Jadeja to take the Indian team to a score of 416 runs. Then Pant had hit 20 fours and four sixes in his innings. Rishabh became the fastest Indian wicket-keeper batsman to complete 2000 runs in Test cricket with a century in the first innings. It took only 31 matches for Rishabh Pant to cross this figure.