This is a historic win for India at Centurion–

After the Gabba, Team India has once again breached another fortress and this time it is the Centurion as the visitors win by 113 runs at SuperSport Park on Thursday (December 30). South Africa is still unconquered territory for India, and with this win, the Men in Blue have taken a 1-0 lead in the three-match Test series.

2021 – It is the second time India have had won four Tests outside Asia in a calendar year (Brisbane, Lord’s, Oval, Centurion). The last time this took place was in 2018 (Jo’burg, Nottingham, Adelaide, Melbourne). 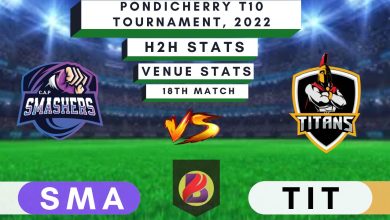 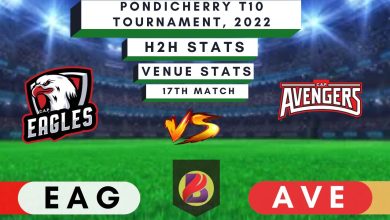 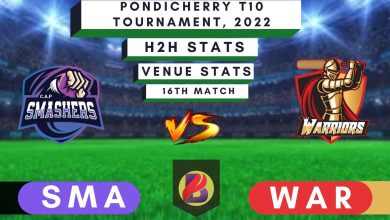 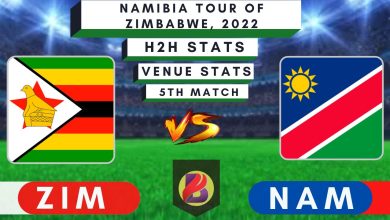