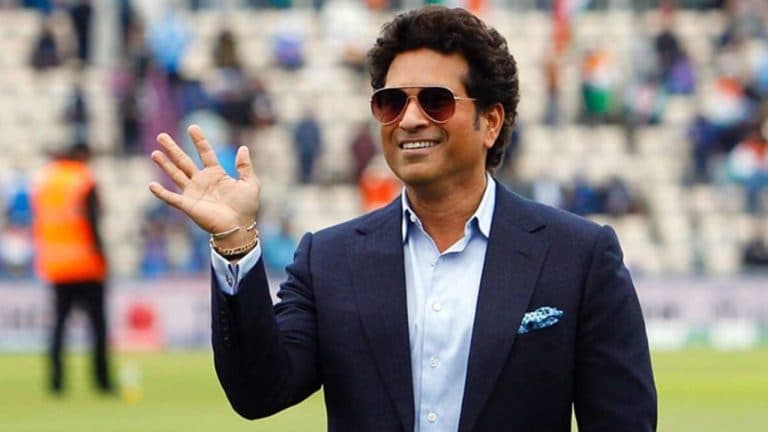 New Delhi, Sports Desk. People do not get tired of praising Sachin Tendulkar cricketing sense. As long as Sachin was in the field, good bowlers used to break sweat. Now he has made former Indian fast bowler RP Singh sweat on social media.

Actually, Akash Chopra and RP Singh are doing commentary for the SA20 league. During a match, we were discussing about the issue of run out on non-striker. On this, Akash Chopra asked RP Singh that he has ever run out a batsman while bowling?

Sachin Replied in a Funny way

RP Singh made a tweet regarding this story. In which it was written that ‘Paaji again sorry.’ While replying to this tweet, Sachin Tendulkar wrote, “Straight drive is my favorite shot.” He further wrote in a joking tone, “RP Singh Bhaiya used to take wickets even while batting.”

It may be noted that the second ODI match will be played between India and New Zealand in Raipur. India is ahead 1-0 in the three-match series. India defeated New Zealand by 12 runs in the match played in Hyderabad. However, New Zealand‘s lower-order batsmen put up a stellar performance. Looking at this, India can make changes in its bowling.