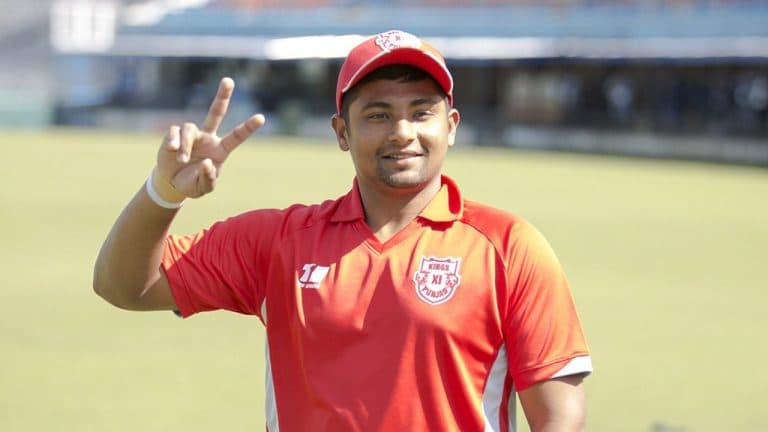 Sarfaraz Khan has been in the limelight recently for two reasons – for scoring massive runs for Mumbai in the Ranji Trophy and for not being selected in India’s Test team.

Sarfaraz revealed that he was upset –

Despite scoring a mountain of runs – he has scored a combined 2441 runs in the last three Ranji seasons – Sarfaraz has not broken into India’s red-ball squad, and was recently named in India’s four-Test series against Australia had disappeared from the scene, protested by fans and former cricketers alike.

Sarfaraz himself has opened up on his India snub on more than one occasion. The 25-year-old revealed that he was upset after not earning the India call-up yet and even after a conversation with BCCI chief selector Chetan Sharma and giving Sarfaraz a call-up for the Bangladesh tour last year. Revealed his promise as well.

For someone who scored 928 runs in the 2019-20 season, to go with 982 in the next and 556 in six matches, not earning an India cap can be heartbreaking, but former Mumbai skipper Milind Rege believes that Sarfaraz’s job should be to score runs and perform instead of expressing his frustration in public forums.

“Keep performing but making ridiculous comments won’t help. Sarfaraz should avoid commenting against his [India] selection. His job is to score runs. He needs to focus on his batting.”