Sourav Ganguly: Sourav Ganguly, the chief of the BCCI, is now preparing to plan something new. Ganguly has recently announced in a tweet that he is going to do some new work for the betterment of the people.

But people are speculating about his tweet that what is Ganguly going to do. Many people believe that Ganguly is now going to start his career in politics after cricket.

Sourav Ganguly’s tweet created a sensation, won the hearts of the people :-

Sourav Ganguly ‘s new tweet has created a stir on social media. In his tweet, he has clearly written that he now wants to do something for the betterment of the people. Ganguly said in his tweet, ‘2020 completes 30 years since the beginning of my journey with cricket in 1992. Since then, cricket has given me a lot. The most important thing is that in the meantime I have got the support of all of you.

Ganguly further said, ‘I want to thank everyone who has been a part of the journey, who supported me and helped me get to where I am today. Today, I plan to start something that I think will probably help a lot of people. I hope you will continue your support as I enter this chapter of my life.’

Sourav Ganguly , the chief of the Board of Control for Cricket in India ( BCCI ) , is now preparing to plan something new. Sourav Ganguly has recently announced by tweeting that he is going to do something new for the betterment of the people.

IPL 2022: From Barber's son to electrician's son, these young players beat poverty and shine in IPL 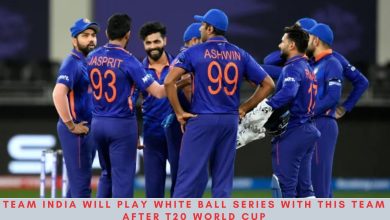 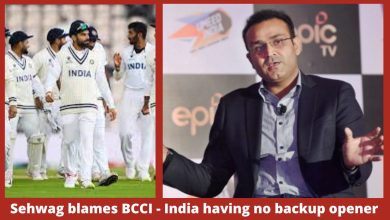 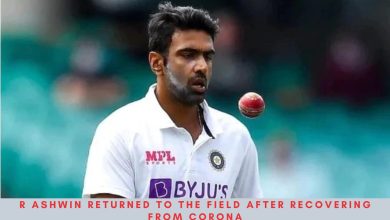 IND vs ENG: This Indian player returned to the field after recovering from Corona 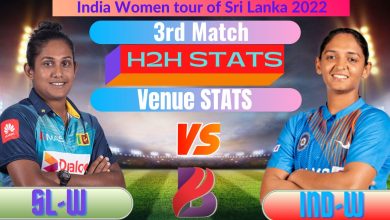