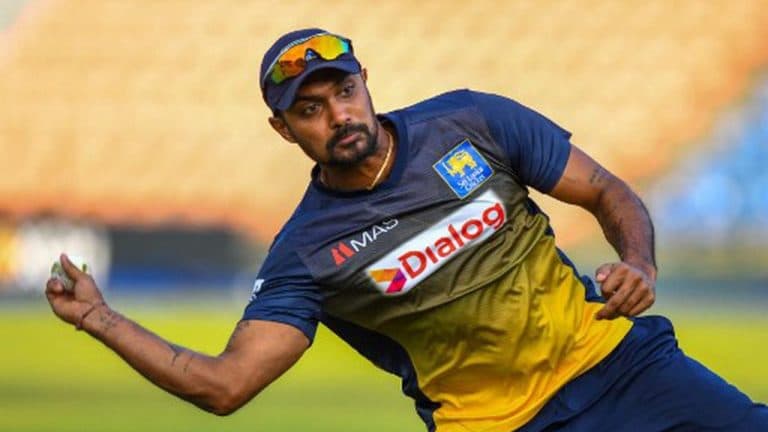 Sri Lanka Cricket Board President Shammi Silva told ESPNcricinfo that, “We are definitely supporting Danushka Gunathilaka. But for now we have shrugged off the subject in detail. Soon after, the board issued a new one on Monday.” Gunathilaka suspended from all forms of cricket with immediate effect after it reported that Gunathilaka arrested in Australia on charges of sexually assaulting a woman. Danushka Gunathilaka suffered an injury in the middle of the tournament. Due to which he dropped from the team but he stayed in the hotel with the team.

The New South Wales Police in Sydney also reported the incident on their website. Although he has not written anyone’s name, but he has definitely said to be a resident of Sri Lanka. According to the website, the incident happened with a 29-year-old woman at her Rose Bay residence this week. A source of Sri Lankan cricket first provided this news to PTI. In which it told that Danushka Gunathilaka has been arrested in connection with a rape case. The Sri Lankan team has left for their country from Australia without him.