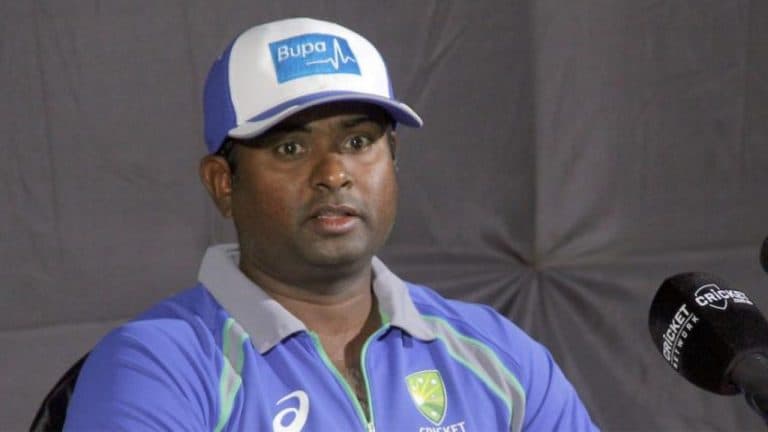 Sridharan Sriram to quit as Australia’s spin coach for RCB

Former India all-rounder Sridharan Sriram has decided to step down as Australia’s spin bowling coach to focus on his role in Indian Premier League (IPL) side Royal Challengers Bangalore (RCB).

Sridharan Sriram has taken this decision ahead of Australia’s tour of India next year. Who played eight ODIs for India from 2000 to 2004, was part of Australia’s coaching structure since 2015. He was part of the Australia A team during the Indian tour but in 2016. He appointed spin bowling coach under the then head coach Darren Lehmann.

Also Read: Dinesh Karthik was Completely Happy With Ashwin’s Intro During The Interview

“After seven years in Australian cricket, I am leaving my current role as assistant coach of the Australian men’s team with a heavy heart,” Sriram said in a statement. This is the right time for me to quit. This will give him enough time to prepare for the two World Cups and the Test Championship.Sridharan Sriram left the position to focus on his role in the IPL, cricket.com.au reported.