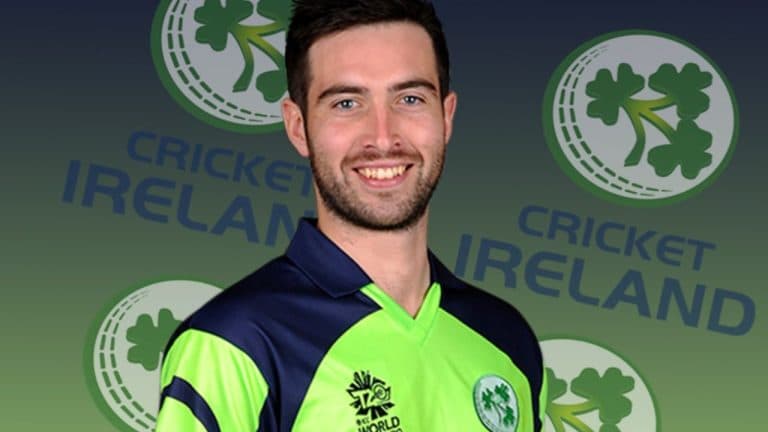 T20 World Cup 2022: Ireland told its team for the T20 World Cup, Andrew Balbirnie got the command of the team

Ireland’s team has participated in the T20 World Cup thrice so far (2010, 2012 and 2014). Andrew Balbirnie will be the captain of the team in this year’s T20 World Cup. Paul Stirling and George Dockrell have also been included in the squad. These players have the experience to do well in big matches. Kevin O’Brain will be sorely missed in this team. who had no shortage of experience. He had retired from cricket a month ago. Ireland may be a small team in the World Cup. But many times he has surprised big teams by defeating them in tournaments like the World Cup. In the T20 series played against India this year, Ireland had won almost one match. In such a situation, no team should take him lightly.