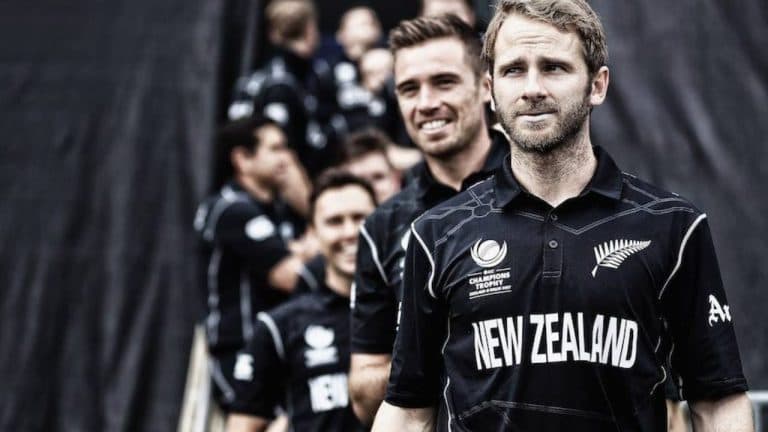 T20 World Cup 2022: New Zealand has announced a squad of 15 players for the upcoming T20 World Cup 2022 to be held in Australia. There have been three important changes in the team compared to the 2021 World Cup.

These players have entered the team :-

Lockie Ferguson, Michael Bracewell and Finn Allen have been entered in place of Kyle Jamieson, Todd Astle and Tim Seifert. Trent Boult and Jimmy Neesham, who recently turned down New Zealand’s central contract, will also be part of this team. Finn Allen is one of the newest players to receive a central contract.

Williamson will captain New Zealand for the third time in T20 World Cup :-

Kane Williamson will captain New Zealand for the third time in the ICC T20 World Cup. Talking about New Zealand’s bowling attack, bowlers like Lockie Ferguson, Tim Southee and Adam Milne will support Tent Bold in the fast bowling attack. While Ish Sodhi will lead the spin attack, Bracewell and Mitchell Santner will support him.

Bracewell, who made his debut for New Zealand this year, is also part of the team :-

Talking about Bracewell, he has made his debut for New Zealand in 2022 this year, but in the last few matches, he has become an important part of the team by playing excellent innings with the bat. He got the fruits of this brilliant performance in the form of getting a place in the World Cup squad.

Glenn Phillips, Daryl Mitchell, Santner, Bracewell and Neesham will play the role of all-rounders in the squad. Which will provide balance to the New Zealand team.