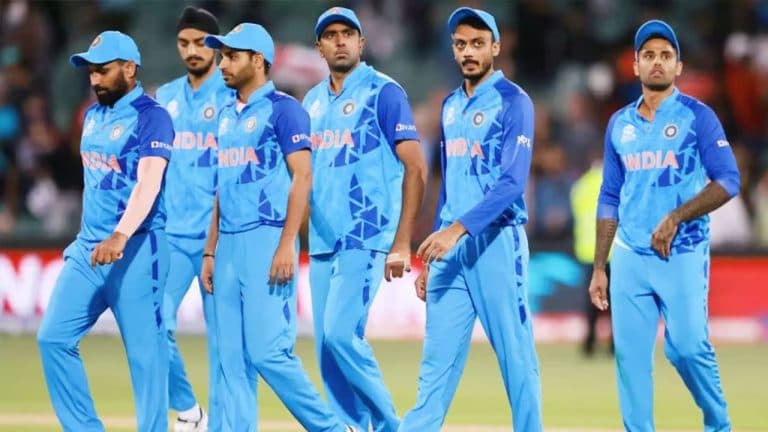 Team India: The Selectors are not even Asking these 3 Players in the ODI team, Career on the Verge of Ending!

India vs New Zealand ODI Series: ODI World Cup 2023 is to be organized in India only. Team India has started preparations for this. Under the leadership of Rohit Sharma, Team India is running in a very good form. Team India won the series 3-0 against Sri Lanka. Now India will play three ODI series against New Zealand. But three star players have not got a place in India. Due to this, the career of these players is in danger.

This Player is out of Team India

Indian team’s superstar opener batsman Shikhar Dhawan has not got a place in the ODI series against New Zealand. Earlier, he was also dropped from the series against Sri Lanka. Could not show good game on Bangladesh tour. But he is a player of big matches and he has won many matches for India on his own. He has scored 6793 runs in 167 matches for Team India, which includes 17 centuries.

This Opener is not getting a Chance

Prithvi Shaw was running out of Team India for a long time. But on the basis of continuous hard work, he got back the form and scored a lot of runs in domestic cricket. He scored 379 runs with the bat against Assam in the Ranji Trophy, which is the second best score in Ranji Trophy history. And has the ability to tear apart any bowling attack. He has scored 189 in 6 ODIs for India.

Arshdeep Singh has been running in excellent form for some time now. But still the selectors have not given him a chance in the ODI series against New Zealand. Arshdeep bowls killer at the beginning of the innings and proves to be very economical. He took the most wickets in T20 World Cup 2022 for India. He has played 3 ODIs for Team India.