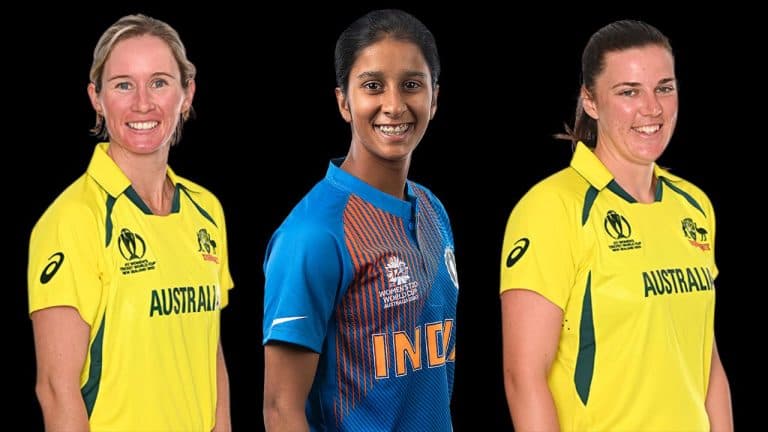 The highest run-scorer and gold medalist at the 2022 Commonwealth Games – Beth Mooney had a dream in August 2022.

Mooney played brilliant innings of 70* off 49 balls against Pakistan in Australia’s final Group A game. He then played a 29-ball 36 in the semi-final against New Zealand, getting his team out of trouble after the opening wickets.

Jemimah Rodrigues was one of the pillars of the Indian team which entered the final of the Commonwealth Games in Birmingham. He finished the tournament fifth on the run-scorers list, scoring 146 runs in five matches.

Rodrigues was the top run-scorer with 56* off 46 in India’s crucial clash against Barbados, helping his team qualify for the semi-finals.

She forged two important partnerships, first with Shafali Verma and then with Deepti Sharma to take India to 162/4. In response, Barbados only managed 62/8.

Tahlia McGrath is the second Australian gold medalist to make it to the Player of the Month shortlist for August 2022.

McGrath’s performance in the final Group A game against Pakistan showed how capable he is with both bat and ball. After walking to bat in the Powerplay, she smashed a 51-ball 78* and shared a massive 141-run partnership with Beth Mooney.

With the ball, he broke the back of Pakistan’s chase, bagging three wickets including that of skipper Bismah Maroof.

She tested positive for COVID-19 before the final but was allowed to play. His complexion faded in the final, but the rest of the team went ahead and steered Australia to a memorable victory.