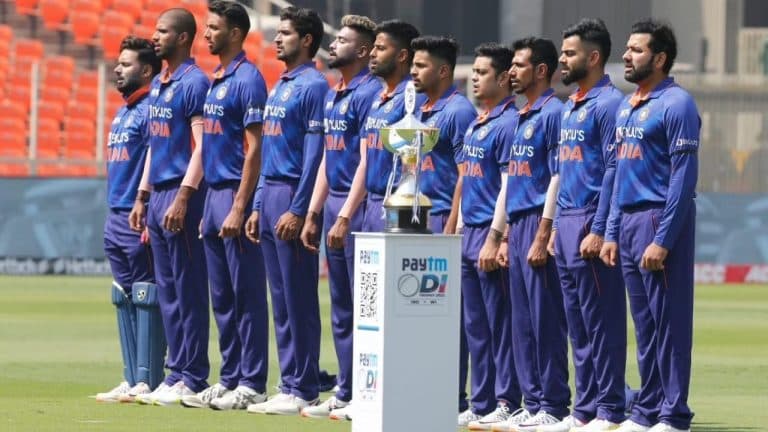 IND vs AUS: The first match of the three T20 match series is to be played on 20 September at the Punjab Cricket Association IS Bindra Stadium in Mohali. Looking at the T20’s World Cup, this series is going to be important for both the teams. Before the series starts, the eyes of the fans are definitely on the figures related to the match. A few days ago, they told about the record of Indian batsmen in T20 against Australia. About the bowlers who have wreaked havoc on Australia, It is a good thing for Team India that 4 out of the top 5 bowlers are part of the current team.

This bowler should be tried before the T20 World Cup 2022, suggested by the former selector of Team India

Yes, Jasprit Bumrah tops the list of highest wicket-takers in T20 matches against Australia. While Ravichandran Ashwin, Ravindra Jadeja, Bhuvneshwar Kumar and Yuzvendra Chahal are followed. Ravindra Jadeja is not part of the current team due to injury. He was injured during the Asia Cup 2022 after which he had to undergo surgery.

Jasprit Bumrah has taken 15 wickets at an average of 20.13 in 11 T20 matches against Kangaroos. At the same time, Ashwin has shown 10, Jadeja and Bhuvi 8-8 and Yuzvendra Chahal has shown 6 Australian players the way to the pavilion.

IND VS AUS: On the other hand, if we talk about the Australian bowlers, only one player in the top 5 balls to take the most wickets against India is part of the current squad. This player is none other than Adam Zampa. Zampa has taken 9 wickets in the shortest format of cricket against India and is second in the top 5. The highest wicket-taker in T20Is against India is Shane Watson who took 10 wickets. At the same time, the names of Nathan Coulter-Nile, Jason Behrendorff and Andrew Tye are also included in this list.