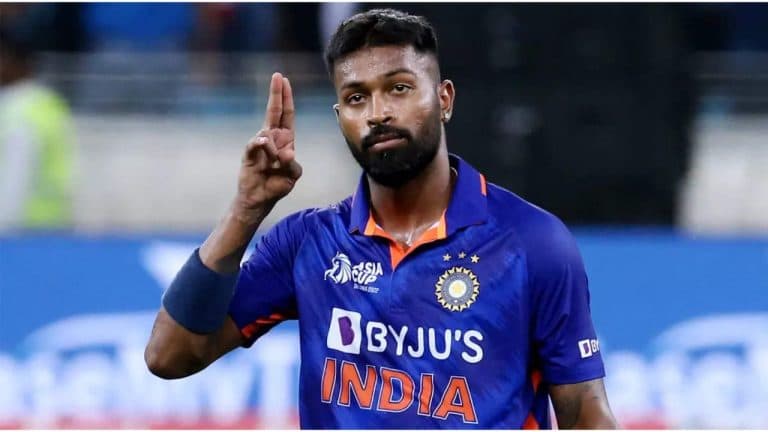 IND vs NZ: The first match of the three T20 match series between India and New Zealand will be played tomorrow, 18 November. The command of Team India is in the hands of Hardik Pandya. In such a situation, Team India would like to forget the defeat of T20 World Cup 2022.

The fortunes of a star player can shine under the captaincy of Hardik Pandya. If this player makes his debut, he will make a big record.

India’s star batsman Shubman Gill has won Team India many matches on his own, but so far he has not got a chance to debut in the T20 team, but he can play the first T20 match of his career against New Zealand. Because both KL Rahul and Rohit Sharma have been rested on this tour. In such a situation, there may be a lottery for Gill.

Will create history as soon as he plays the first T20 match against New Zealand :-

If Shubman Gill makes his debut in the first T20 match against New Zealand, then he will get his name recorded in golden letters in the pages of history, because so far 99 players have made their debut in T20 cricket for Team India. He will become the 100th player to play T20 match for India.

Shubman Gill is a player who specializes in explosive batting, everyone is crazy about his classic batting. This 23-year-old player is famous for playing big innings. In IPL 2022, he had given the title to Gujarat Titans on his own. Gill has scored 579 runs in 11 T20 matches and 579 runs in 12 ODIs for India, which includes a century.

Also Read:- Coach VVS Laxman Praised Hardik Pandya And Said That He is a Great Leader