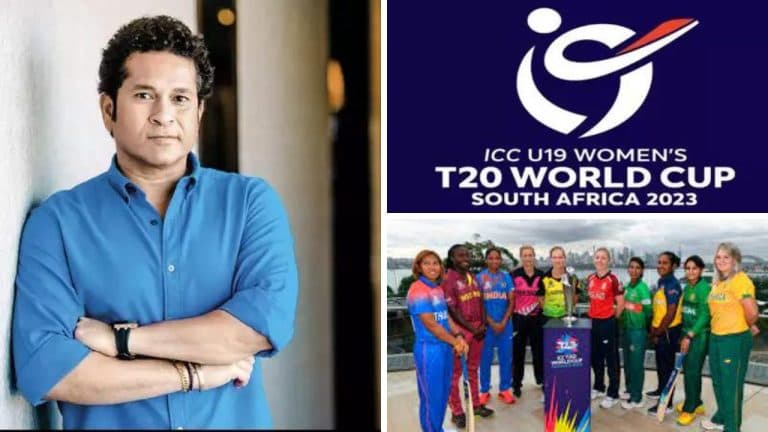 U19 Women’s T20 WC : “I think this can transform the landscape of women’s cricket”Tendulkar

“While the Women’s T20 World Cup has been around for many years. The Under-19 event is a first-ever event and there are a lot of expectations. I think this could change the landscape as a global platform will ensure great learning. And experience to young women cricketers.”

The inaugural U19 Women’s T20 World Cup is set to begin on January 14. With 16 teams trying to create history by being the first to lay their hands on the coveted trophy.

“While women’s cricket has made great strides, there are still many areas left to be tapped. What is needed right now is a more robust grassroots system around the world. The wider we spread the base, the more talent we will unearth and He must have a talent.” Direct impact on the quality of the game.”

While the incentive of winning the trophy is huge. The tournament is also an opportunity for youngsters to play on the big stage and gain valuable international exposure.