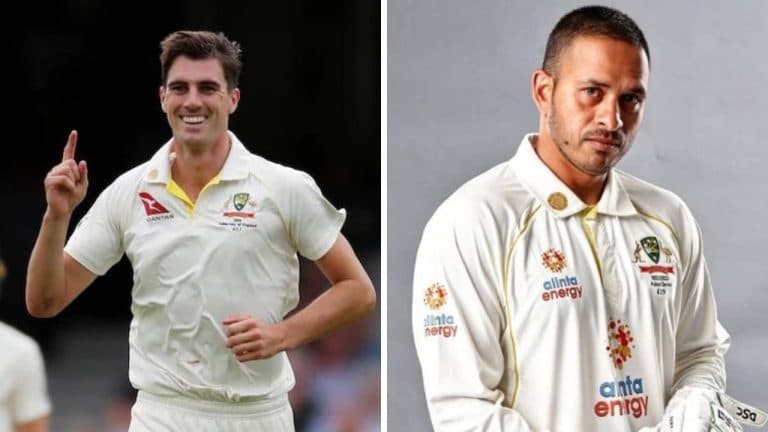 Australian batsman Usman Khawaja hopes to complete his maiden double century on the fourth day of the third Test against South Africa at the Sydney Cricket Ground. The veteran batsman revealed that Pat Cummins had joked about denying him the milestone and declaring Australia’s innings immediately.

Due to incessant rain, Day 3 had to be abandoned without play, leaving Khawaja stranded on 195. The 36-year-old crossed his personal best score of 174 on Day 3 and looked unimpressed against South Africa’s pace trio. He could reach his maiden Test double century on the third day in Sydney.

Speaking after the off day, Khawaja said that Pat Cummins would not make an announcement immediately. While the Pakistan-born batsman admitted that time is an enemy, he backed Australia to win and complete a 3-0 sweep.

“I think it’d be pretty harsh if he bowled straight away. I don’t think that’s going to happen. He’s been making a few jokes, just walking around [and saying, ‘I’ve let Deano know that we want to go out and have a bowl straight away’. He’s been in the changing room taking the mickey out of me.”

“We could go out there and get a few more runs really quickly or we could declare pretty much straight away. I’m not the captain. I don’t make those decisions. A result is very unlikely, let’s be honest, but it’s still possible.”