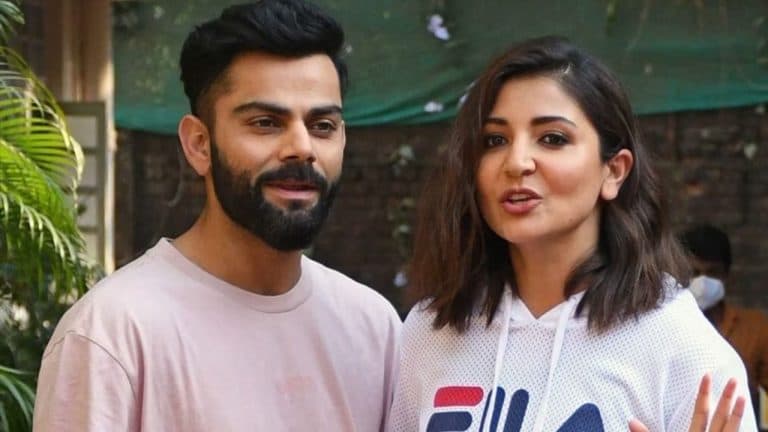 Anushka Sharam On Virat Kohli Century: Virat Kohli played a stormy innings against Sri Lanka. He made Team India win the match by scoring 166 runs in a quick manner. As soon as he played Atishi innings, he registered many big records in his name. This was Kohli’s 46th century in ODI cricket. Because of Kohli, India has registered the biggest win in terms of runs in ODI cricket. Now wife Anushka Sharma has given her reaction on Virat Kohli’s century.

Anushka Sharma has shared a picture of Virat Kohli, in which he is celebrating his century by lifting the bat. She has written on this what a man. What an innings you have played. Well done. Virat Kohli and Anushka married in the year 2017. Both have a daughter named Vamika. Anushka is very active on social media and fans like the photos shared by her.

Indian team’s superstar batsman Virat Kohli has returned to his old form. He scored 113 runs in the first ODI against Sri Lanka and 166 runs in the third ODI. With this, he has reached number five in terms of scoring the most runs in ODI cricket. It is because of him that Team India has been successful in registering victory.