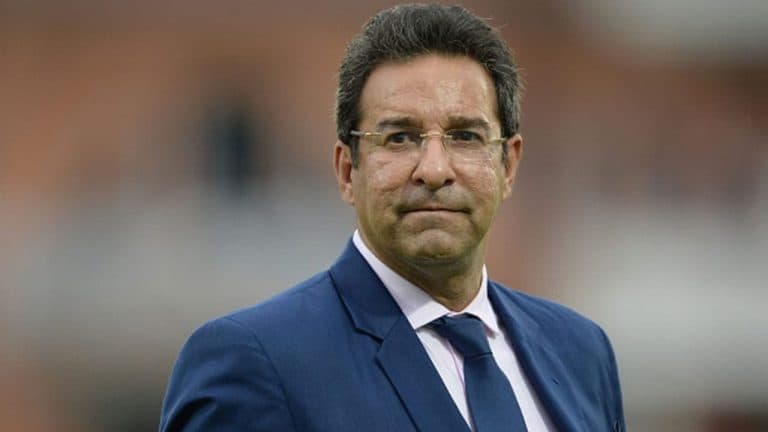 Ever since Najam Sethi took over as the head of the Pakistan Cricket Board (PCB). The game has seen many changes in the country. While several functionaries from the previous regime have been shown out. The team also has a new selection panel led by Shahid Afridi.

Akram has now spoken the issue –

Cricket Pakistan quoted Akram as saying – “If you had asked me, I would have told you that foreign coaches will not come, everyone is afraid that if the board changes, the contract will also end. If you are not getting a foreign coach, then take the services of Pakistan’s coach.”

The PCB wanted to appoint renowned coach Mickey Arthur to guide the national team. However, according to reports, Arthur is not coming because of the unbelievable atmosphere in Pakistan cricket, something he has experienced in the past.

According to news agency PTI, Arthur was apprehensive about coming to Pakistan-

A source told PTI – “The truth is that when PCB chairman, Najam Sethi started talks with him and asked him to rejoin as head coach, Arthur said he would like to rejoin Pakistan cricket.” Would love to work with them but have not had pleasant experiences with them in the past. Board.”

Also Read:-World ILT20 2023: MI Emirate’s Show Of Strength Leads Them To The Top Of The Points Table