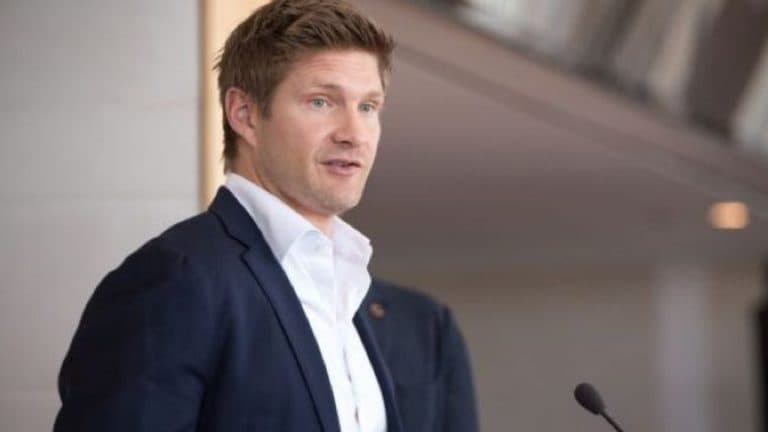 Former Australia all-rounder Shane Watson, a fan of Virat Kohli’s batting, has described his record in the T20 World Cup as ‘amazing’. Kohli has so far scored three half-centuries in this T20 World Cup and has become the highest run-scorer in the history of T20 World Cup. He broke former Sri Lankan captain Mahela Jayawardene’s record of 1016 runs.

“More than a thousand runs at an average above 80 in the T20 World Cup. Amazing figures. ”He said, “T20 cricket is very risky. Batting has to take risks and he has won so many matches for India by scoring runs at such a terrific average. It is amazing to score and score so many runs in such a risky format.”

Also Read:-IND vs ZIM: The Indian Team will Do The First Practice Session in Melbourne Today

Team India’s star batsman Virat Kohli is in excellent form in the T20 World Cup being played in Australia. He has scored half-centuries in three out of four matches. He is also the highest run-scorer in the tournament. He has scored 220 runs in 4 matches. His scores in the tournament are 82, 62, 12, 64*. Apart from this, he also surpassed Sachin Tendulkar to become the highest run-scorer Indian batsman in Australia.