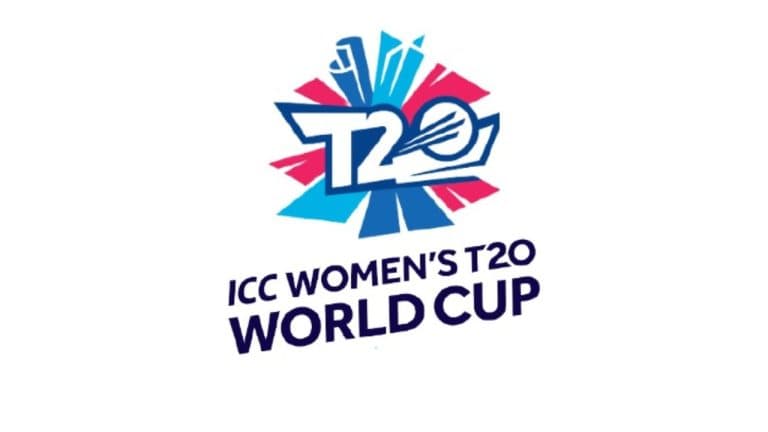 The Women’s Asia Cup has been announced-

The Women’s Asia Cup has been announced, the 2022 edition of which will be played from October 1 to 15. And the news was confirmed by the Board of Control for Cricket in India (BCCI) Secretary Jay Shah on his official Twitter handle on Tuesday, 20 September, which includes the full fixtures of the tournament.

Read more: After announcing his retirement from ODIs, Finch recounts the most memorable moments of his nine-year career across formats

The first match played between Bangladesh against Thailand

The first match of the tournament is to be played between Bangladesh against Thailand. And then India will take on Sri Lanka on the first day. The league phase will continue till October 11. While the semi-finals will be played on October 13 and the final on October 15.

India has won the Asia Cup a record six times

This will be the eighth edition of the Women’s Asia Cup. The 2022 tournament is to be played in T20 format. Bangladesh will defend its title having defeated India in the final of the previous edition in 2018. Nevertheless, the Indians are the most successful team in the history of the Eve competition, having won the title six times and are eyeing their seventh Asia Cup crown.

Read more: Aaron Finch sees no hindrance in the captaincy of Smith or Warner

Seven teams will compete for Asian supremacy in the eighth edition

UAE and Malaysia were the last two teams that booked their berths in the upcoming tournament to successfully make it to the finals of the 2022 ACC Women’s T20 Championship.

Afghanistan has had no women’s team since the Taliban came to power.