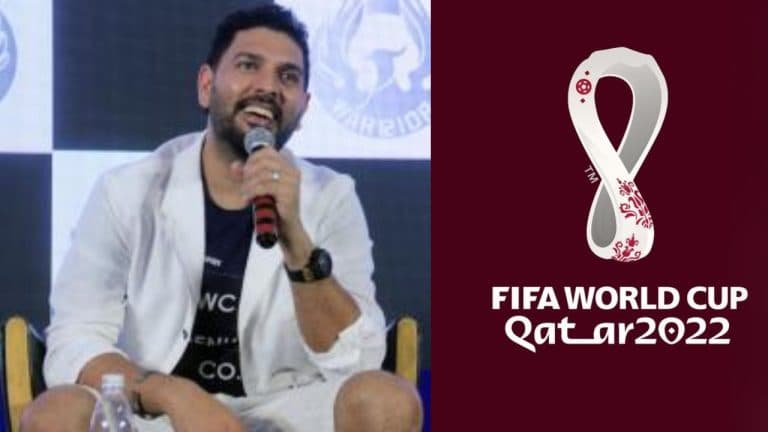 FIFA World Cup 2022: Yuvraj Singh’s love for football is not hidden from anyone. From time to time, Yuvraj Singh posts something or the other for football fans on social media. He follows Manchester United in Football League matches. Yuvi has revealed his favorite team and player for the FIFA World Cup starting in Qatar in a few days.

Yuvraj Singh told the name of his favorite player and team :-

Yuvraj had a tweet related to football on Sunday :-

Yuvraj, who is associated with football, also made a tweet on Sunday. In this, Manchester United expressed their happiness after defeating Fulham 2–1 in the Premier League before the World Cup. Alejandro Garnacho, who scored a goal for Manchester United, described as the best player by Indian cricketer.

Let us tell you that Ronaldo will play the FIFA World Cup for Portugal. Portugal is in Group H in the FIFA World Cup. This group also includes Ghana, Uruguay, and South Korea. On November 24, the European country will play its first match against Ghana.