Aron Finch and his entire team played 13 matches where the skipper only scored 179 runs with an average rate of 13.79 total and it’s the lowest score Aron Finch has ever scored in his entire 10 Campaign for The Renegades.

Following the end of the regular season, in which the Renegades finished with the wooden spoon for the second straight year, Finch says he did not touch a cricket bat for the 10 days he had off before packing his bags to fly to New Zealand for Australia’s five-match T20 series.

“I’m feeling a lot better about my game,” he said today from hotel quarantine in Christchurch.

“The one thing when you’re out of nick or you’re not getting any runs, you’re not quite sure where to turn.

“Putting the bat down for a while, looking at some footage and assessing where you think your game is at, and being realistic about it, was as much as I needed to do.

“I know that I can still play.”

Finch will have to wait a few more days before he can pick up his bat and use it the nets as the Australians undergo 14 days of quarantine after arriving in New Zealand yesterday.

The tourists are in hard lockdown for the first three days before they can use the gym on day four. From day five, the squad can train together in isolation for up to four hours. The first T20 is on Monday, February 22.

While Finch has been light on runs, only David Warner has more T20 runs for Australia than the Victorian, who holds the highest T20 International score of 172. 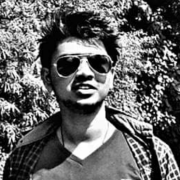 Australia Tour of New Zealand Confirmed - 5 T20Is to be played 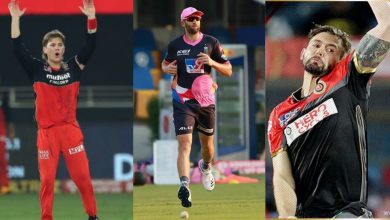 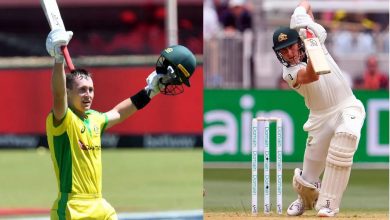 Hazlewood makes himself unavailable for CSK in the IPL 2021