Moeen Ali‘s pre-planned homecoming before the Test match, As he mentioned that he wants to be with his family and so he flew back to England with his family.

The England All-rounder gives his best on the field as he looked 8 wickets also scored 49 runs in the second test at MA Chidambaram Stadium, Chennai however India wins by 317 runs.

Moeen, who had tested positive for COVID-19 ahead of the Sri Lanka series last month, felt he had spent enough time in a biosecure “bubble”, England skipper Joe Root said.

“Moeen has chosen to go home. He obviously feels he wants to be with his family and we have to respect that,” Root said.

“It’s been a tough tour for him. It’s come to a point where he feels he needs to get out of the bubble. I’m sure it wasn’t an easy decision.”

Moeen is set to return to India to join the white-ball squad ahead of the Twenty20 leg of the tour beginning March 12.

England, who will play up to 19 Tests in the space of 12 months including tours of Sri Lanka, India and Australia for an Ashes campaign, have introduced a rotation policy that has seen the likes of Jofra Archer, Jos Buttler and Ben Stokes miss Test matches to combat ‘bubble fatigue’.

The ECB’s selection chief, Ed Smith, justified the ploy ahead of the current Indian tour, saying: “We are being pragmatic, the pragmatism being if you keep people in a bubble unchanged for three months and … expect them to play every game in every format, they will not be able to play to their best.”

In other squad news for England, fast bowler Jofra Archer, who missed the second Test due to an elbow injury, is set to return for the crucial third Test while batsman Jonny Bairstow and pacer Mark Wood are also back in the squad after being rested for the first two matches.

Top-order batsman Zak Crawley also returns to the squad having recovered from a wrist injury and fast bowler James Anderson has been included too.

The third test, a day-night contest, will be played at Ahmedabad’s Sardar Patel Stadium from February 24.

India vs England Test- Squad for last two Tests in Ahemdabad, Umesh Yadav will return if he clears the fitness test 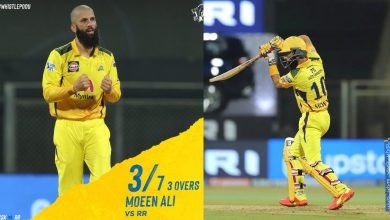 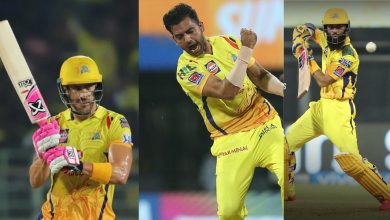 ICC Player of the month for February nomination announced