His appointment comes following the resignation of David Sekar, who was the National Fast Bowling Coach.

Chaminda Vaas has previously coached the Sri Lankan team on three occasions, in 2013, 2015, and temporarily in 2017. He has also previously held coaching roles with Ireland and New Zealand.

During his international career, Chaminda Vaas picked up 355 Test wickets in 111 matches and also 400 ODI wickets in 322 games.

He gained international recognition when he was selected for the World Test and one-day XI at the inaugural ICC Awards in 2004.

Sri Lanka Tout of West Indies for 3 T20I, 3 ODIs, and 2 Tests will start on March 3, all fixtures to be played behind closed doors in Antigua 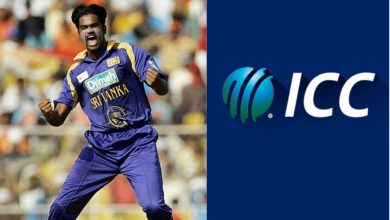