Hello and welcome to another match of the series which is all set to take place in Mumbai on Apr 19, 7: 30PM. Both of the teams have played very few matches also they will face against each other for the very first time in this series, Rajasthan Royals played 2 matches where they won just one match, On the other hand, its Chennai Super Kings who also played 2 matches and just got one of it. The match depends on toss 70 percent as per recent matches played at this venue.

16 wickets have fallen in the PowerPlay at the Wankhede so far, with 15 of them picked by pacers. This was the edifice of CSK and RR’s wins, as Chahar and Jaydev Unadkat ripped through batting orders. Batting second is still the way to go at this venue.

Players whom you should not ignore for this match

Should Sanju Samson be summoned to the crease inside the PowerPlay overs, how he does against Chahar could shape the game going forward. Samson has faced 28 balls from the CSK pacer, hit 39 runs off it and has been dismissed thrice. The RR captain has also struggled against CSK overall, scoring just 154 runs (including a 74 last year) in 9 innings at an average of 17.00.

The team will appear here after the toss…..

Eoin Morgan explained why they lost against RCB 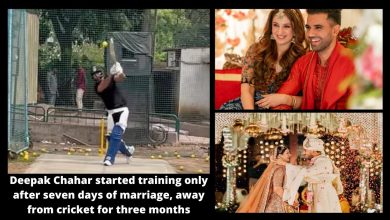 Deepak Chahar started training only after seven days of marriage, away from cricket for three months 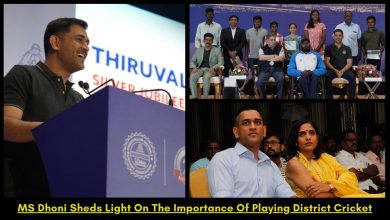 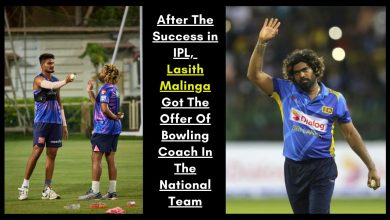 SL vs AUS 2022: After The Success in IPL, Lasith Malinga Got The Offer Of Bowling Coach In The National Team