Two sides, one at the upper end of the table and the other at the lower will face each other in game 30. Kolkata will be taking on Bangalore. The last time these two sides faced we saw a total of 200 scored by Bangalore courtesy of AB de Villiers and Maxwell.

That game ended in a one-sided win for Bangalore. They are yet again favorites heading into this encounter against a Kolkata side that is really struggling. However, Bangalore, to head into this one on the back of a thumping loss at the hands of Punjab. Not only that, after their excellent start, they have now lost a little steam losing 2 of their last 3. Their death bowling has been the issue in the two games they have lost.

The batting has also failed when under pressure, especially while chasing. Despite all of that though difficult to see them make any changes. For Kolkata, nothing is going right. Their openers are out of form, the skipper too is blowing hot and cold. The bowling has been inconsistent.

Maybe they could try and bring in Shakib but honest, we don’t see them making any change either. Kolkata will have to start winning or their hopes of qualification will soon fade away. It’s not going to be easy against Bangalore who will be eager to get back to winning ways.

The pitch has not been the easiest one to bat in the tournament but with disproportional boundary-sizes, batsmen have shown that there can be success had by targeting the shorter straight boundaries.

Gerald Coetzee joins RR in place of Livingstone for IPL 2021 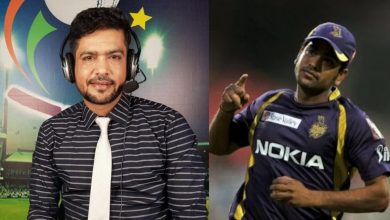 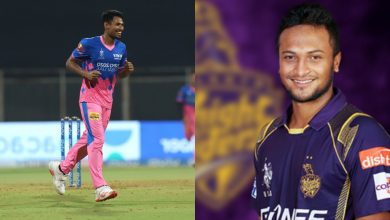 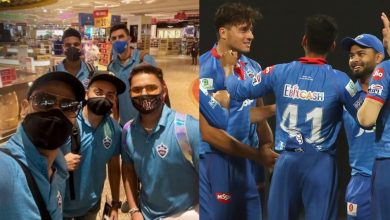