The – final – match is going to be an unpredictable as both of the teams played very well fully in this series, but there are seventy percent chances that the Wellington Men would take the Title because of their dominating players. Wellington Firebirds dominating everyone who comes on their way as they played a total of 10 matches and won 9 of them with a total of 1.516 NRR total.

Both of the teams deserve to be here at the FINAL just because they performed very well in this series both of the teams played 10 matches so far and manages to come this far.

This match will take place at Basin Reserve, Wellington. Expecting it to be neutral ground.

13 man Squad From Both Teams

This is not the actual team as soon as the toss appears we might change the team according to the toss. join us on our Official Telegram Channel for the latest team updates.

IPL 2021- Full list of Australian players in the auction 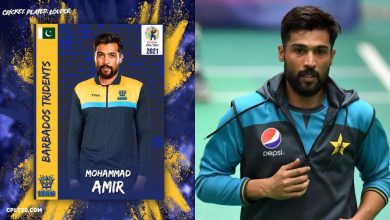 Will Pakistan bowler Mohammad Amir be seen playing in IPL 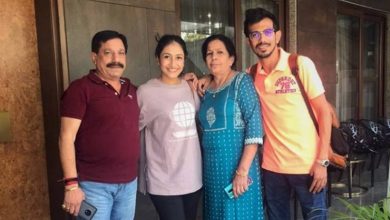 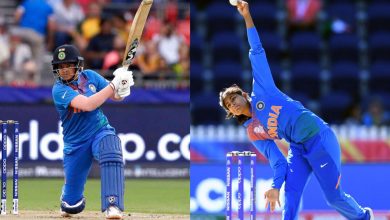 Two Indian women cricketers to debut in WBBL this year 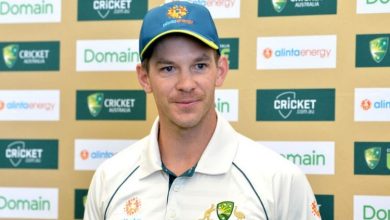