Rajasthan Royals will embark on a new journey under young captain Sanju Samson in the IPL. The first test for Samson will be against K L Rahul’s Punjab Kings. Rahul, who has the led Punjab in the last two seasons is an experienced campaigner and has returned to from.

Rajasthan Royals have drawn a blank in the last 12 years. With the firepower that they have, RR have underachieved to put it bluntly. But when it comes to Punjab Kings, another underachiever of the tournament, RR have had an edge. In 21 meetings, RR have won 12 times while PBKS have managed 9 wins with one ending in one-over-eliminator.

Indian Premier League: Sanju Samson has said that he will be the captain of Rajasthan Royals while fielding but when batting, his entire focus will be to score runs for the team.

The Royals had the likes of Jos Buttler, Yashasvi Jaiswal and Steven Smith taking turns to open for them last season, before settling on the pair of Ben Stokes and Robin Uthappa for their last five matches. Samson is hopeful of bringing about a change this time around, as he acknowledged the importance of giving the opening pair time to settle.

As for other teams, the challenge for Punjab is to get their overseas combination right and fix some glaring holes in their team which is still top heavy. Shahrukh, a shrewd signing, should get the nod ahead of others like Deepak Hooda and Sarfaraz Khan, and could play the role of a finisher. 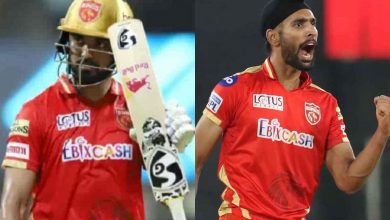 PBKS vs RCB: Rahul and Harpreet have brilliant performance 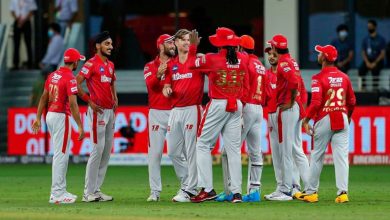 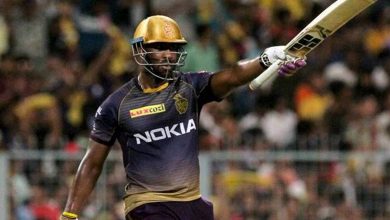 He must be regretting it,dismissal of KKR player Andre Russell