The second wave of COVID-19 rampant in the country. Punjab Kings batsman Nicholas Pooran has decided to donate a portion of his IPL salary to help people in India fight the pandemic.

Punjab Kings had secured Nicholas Pooran’s services for Rs 4.2 crore during the IPL 2019 auction. He has been playing for the franchise since then. However, apart from a couple of knocks here and there. The wicketkeeper-batsman from West Indies is yet to set the stage on fire.

IPL franchise Rajasthan Royals on Thursday announced a contribution of INR 7.5 crores (over $1mn). Towards Covid Relief to help with immediate support to people in India impacted by the surge of Covid-19 virus.

He has so far played in 27 matches and has mustered 549 runs at an average of 26.14 and a strikte-rate of 159.13 with two half-centuries. In the ongoing season, Punjab are struggling with four losses from six matches and will be facing the Royal Challengers Bangalore (RCB) in match 26 of the tournament. They will be hoping for Pooran to click at some point and win matches for them. Meanwhile, his recent kind gesture for India has certainly won many hearts. 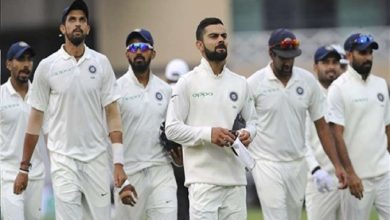 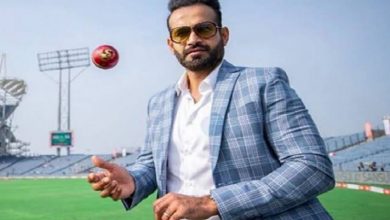