Announcing this, the Afghanistan Cricket Board (ACB) tweeted pictures of Farooqi going to Chennai.

Fazalhaq Farooqi made his international debut with the third T20I against Zimbabwe on 20 March. He started bowling for Afghanistan and took his first wicket off the fifth ball of the first over. 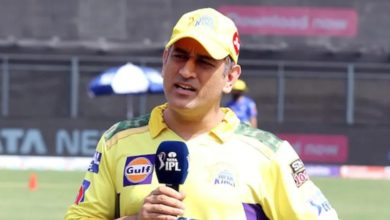 IPL 2022: CSK’s Journey is over, Dhoni’s team lost in 10 Matches for the first time in a Season 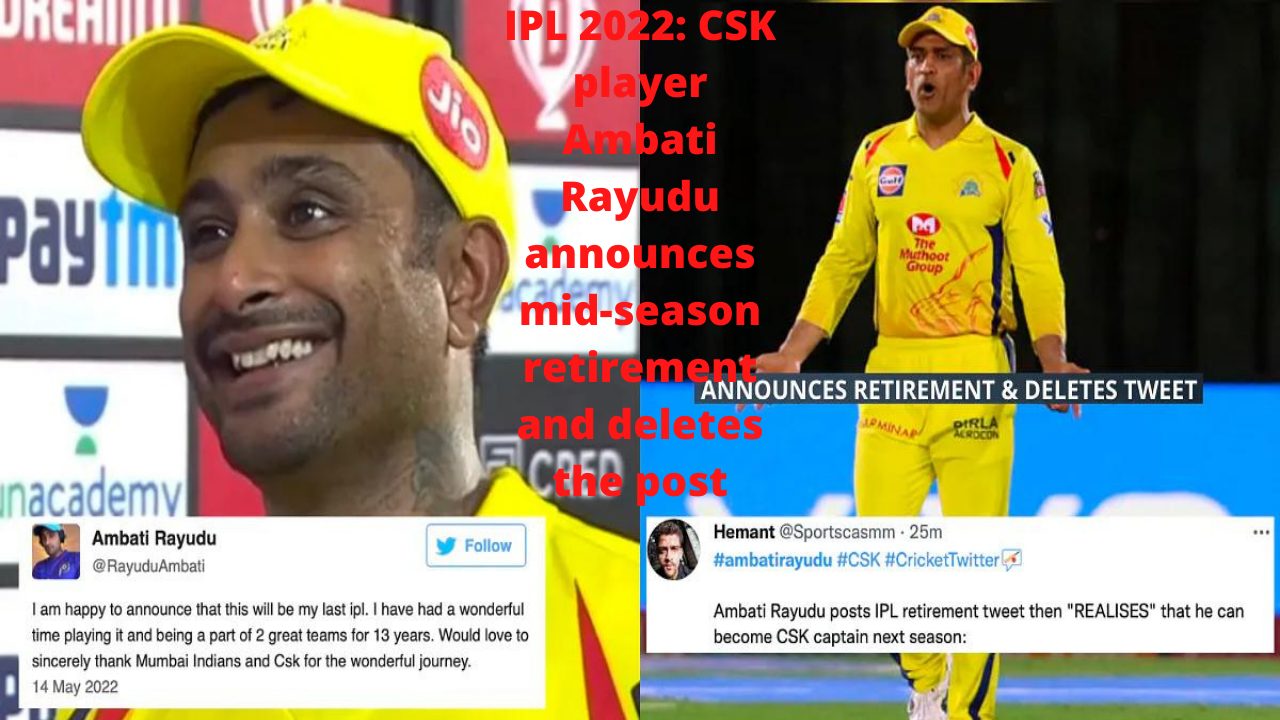 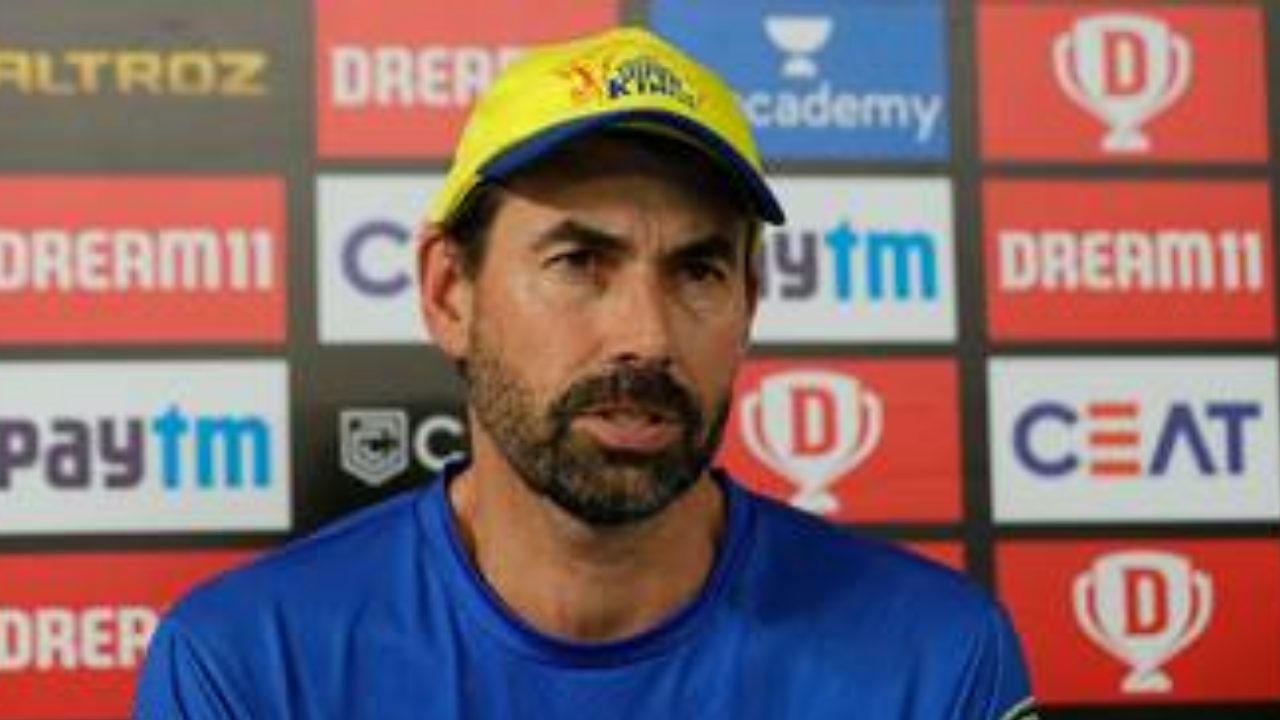 Coach Fleming accepted this biggest drawback of CSK, almost out of playoff race 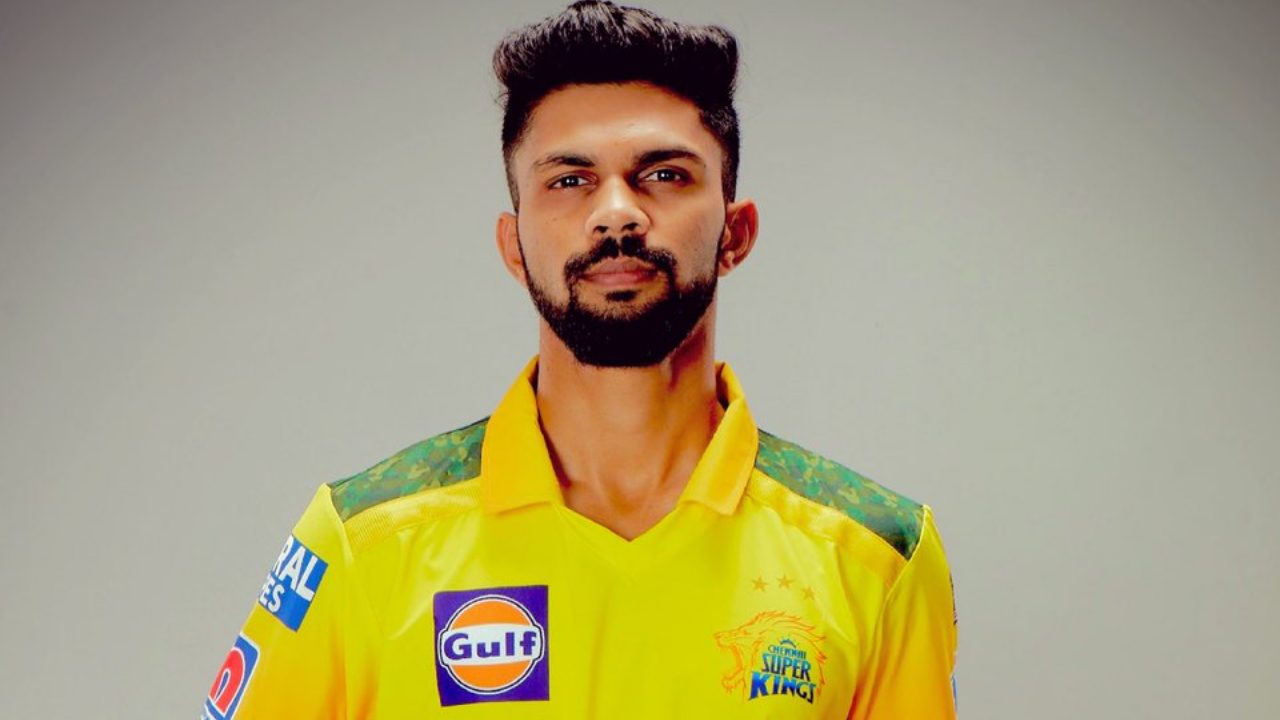 Rituraj created history for CSK with Conway, made the biggest partnership for the first wicket