IPL 2022 Finals, Natasa Stankovic: Hardik Pandya became the champion in his very first IPL season as captain. In the final match played at the Narendra Modi Stadium in Ahmedabad, Gujarat won the title by defeating Rajasthan by 7 wickets.

Captain Hardik Pandya celebrated a lot in the field after winning the team’s final. A video is becoming quite viral on social media, in which Hardik is celebrating victory with his wife Natasa Stankovic.

Hardik Pandya’s performance in IPL 2022 was very good. After winning the final match, the entire group of Gujarat Titans (GT) was celebrating, when Hardik Pandya’s wife Natasa Stankovic also came on the field.

He embraced Hardik Pandya as soon as he came on the field. During this, tears of happiness came out of Natasa Stankovic and she also looked emotional. This video of Natasha and Hardik is becoming quite viral on social media.

Natasa Stankovic reached the stadium to support Hardik Pandya in every match in this season of IPL. Hardik Pandya’s wife Natasa Stankovic is known for her hotness. Hardik considers his wife good luck for himself. The pictures of both of them always create panic on social media.

It was not so easy for Hardik Pandya to perform well this season. Hardik made a comeback in this T20 league after recovering from injury. That’s why all eyes were on his performance. He did a lot of work on his fitness before the start of the season.

Hardik took 3 wickets for 17 runs in four overs of the final match and also played an innings of 34 runs. In this season, he scored 487 runs at a strike rate of 131 and also took 8 wickets. 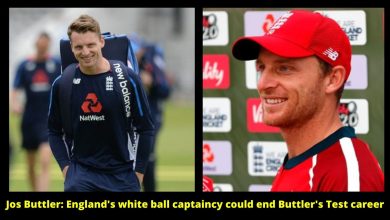 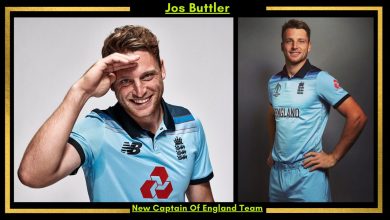