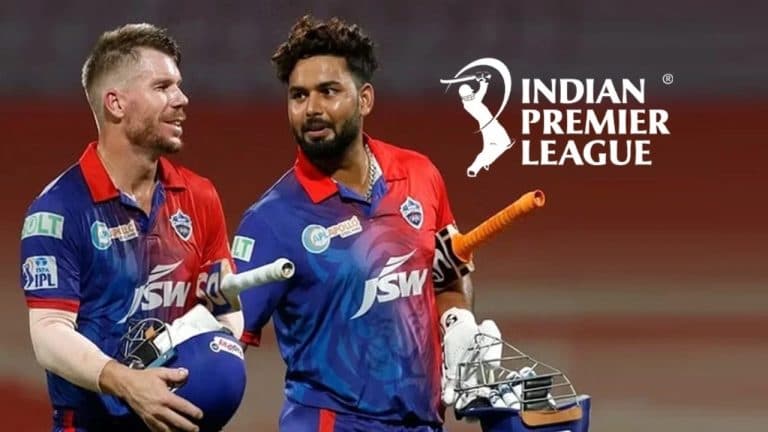 IPL 2023: Despite being absent from IPL 2023, Rishabh Pant will get the full salary of 16 crores, and will also pay 5 crores central contract

IPL 2023 – Rishabh Pant Health Update: The Indian Cricket Board (BCCI) stands like a rock with Rishabh Pant in times of need. The board is not only taking care of his medical needs but will also look after his business interests. Despite Pant not playing in IPL this year, the board will fully pay his IPL salary of 16 crores from Delhi Capitals. Not only this but the board will also pay him in full his central contract payment of 5 crores. Pant will be away from cricket for almost the next 6 months.

Despite being absent from IPL 2023, Rishabh Pant will get a full salary of 16 crores. And will also pay 5 crores central contract

Underwent surgery on his knee on Friday evening

Read more: BCCI Chief Selector Salary: The salary of other committee members including Chetan Sharma is in crores

Rishabh’s operation was done by Dr. Dinshaw Pardiwala at Kokilaben Dhirubhai Ambani Hospital in Mumbai. His knee surgery was complicated as it involved both ACL and MCL surgeries.

The ACL crosses the middle of the knee and connects the thigh bone to the shinbone and helps stabilize the knee joint.