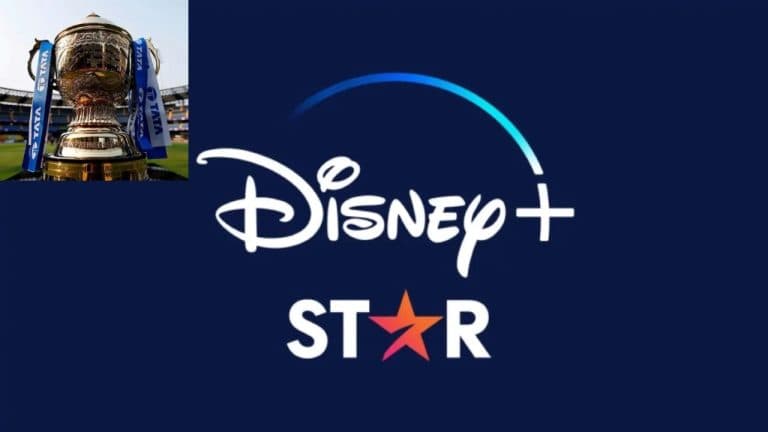 IPL 2023, IPL 2023 Disney Star: Despite the slump in the market, Disney Star in its first pitch to advertisers is seeking a 20% hike in IPL rates. The network commanded a rate of 12 to 13 lakh per 10 seconds in IPL season 15. Now the demand is for spots of 16 lacks to 17.5 lacks per 10 seconds. In return, Star Sports is promising to increase its reach to 500MN for IPL.

Read more: ICC Will not Give Place to the Records of ILT20 League

IPL 2023 Disney Star – Why are the rates increasing?

The live streaming destination of Viacom18 will continue with its earlier strategy. And will give IPL free to its users. Earlier, he had kept the streaming completely free for the FIFA World Cup 2022 as well.

This means they will lose out on subscription revenue and rely solely on advertising sales to cover their expenses.

Read more: Fans Lashed Out at Babar Azam, said they Made ODIs a Test Match

This means that bigger, bolder, and better IPL will be their mantra for IPL 2023 live streaming. In a major move, the official partner will stream IPL season 16 in 11 to 15 languages. Bhojpuri is also included in the new edition of IPL to be broadcast in languages. According to estimates by InsideSport, the viewership will increase by 30-40MN over the existing IPL viewership.