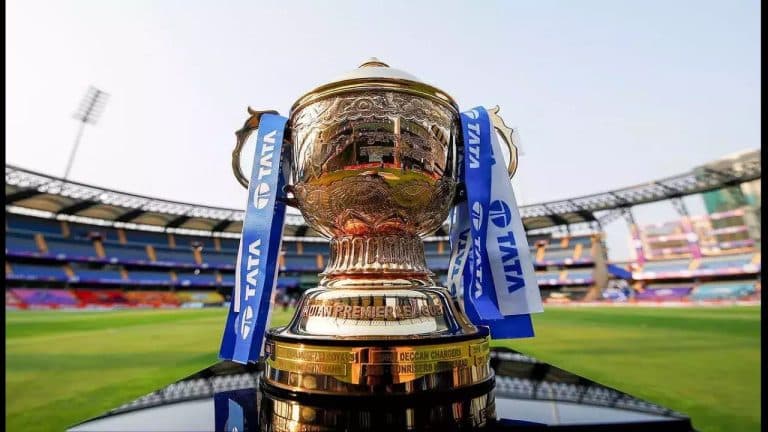 IPL 2023 Schedule: The BCCI Official Told That IPL 2023 is Likely To Start From 1st April

IPL 2023 Schedule: BCCI official told that IPL 2023 is likely to start on 1st April. BCCI is paying attention to the planning of IPL 2023.

Likely to start from 1st April:-

IPL 2023 is likely to start on 1st April and its final will be held on Sunday 28th May. The World Test Championship Final (WTC Final 2023) will start on June 8 at The Oval.

Due to this BCCI has to shorten the program a bit. The initial idea was to make IPL 74 days.

However, IPL 2023 (IPL Schedule) will be of only 58 days. The final schedule will come in the first week of February.

A senior BCCI official said, “We are in the final stages of discussion for the IPL schedule.

It will be announced at the beginning of next month. The IPL GC meeting will take place after the women’s IPL teams are finalised.

The idea is to complete the IPL by the end of May:-

After that we will finalize the list. For now, the idea is to complete the IPL by the end of May, as the WTC final is in the second week of June.”

If India seal their place in the WTC final, the Test players, who will not be part of the IPL 2023 playoffs, will have a short camp.

Australia will similarly recall all regular Test players from IPL 2023 at least 10 days before the WTC final.

The BCCI official said, “There is a possibility that some Australian players may be dropped at the playoff stage. We are in talks with CA to minimize its impact.

Read more:- Two Groups Of Three Fans Selected By The League From The Stands During DP World ILT20 Matches

But if he qualifies for the WTC finals, we understand his point of view as well. But at this point, nothing is final as the WTC finalists have not even been confirmed.”