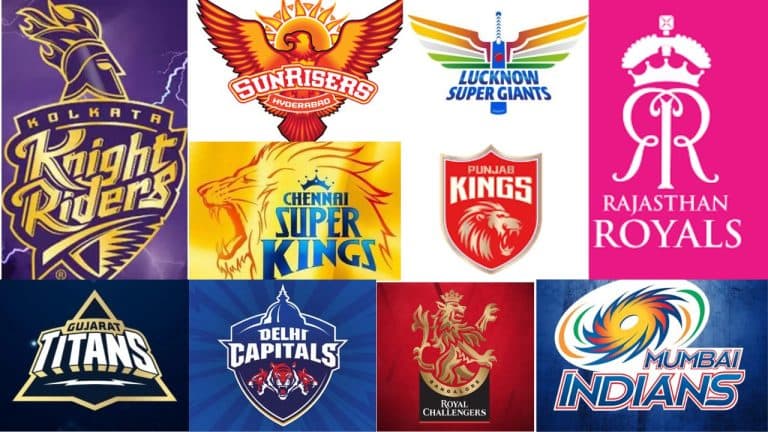 IPL 2023: The Retention Deadline Till 5 pm Today, Details Of Teams

The Mini Auction for IPL 2023 will be held on 23 December in Kochi. The BCCI has asked all the franchises to provide the list of retained and released players by Tuesday.

Also, the ten participating teams have started preparing their squads for next year’s season. The deadline for retaining and releasing players from their respective IPL squads will end in just after 1 day. Each team has been given an additional amount of Rs 5 crore (INR 50 million), taking the total amount for the 2023 mini-auction to Rs 95 crore.

Read more: The BCCI will Hand Over Big Responsibility To MS Dhoni

IPL 2023: The Retention Deadline Till 5 pm Today, Details Of Teams

The team with 4 IPL trophies always likes to play with their core team which will remain unchanged in almost every situation.

The five-time champions have retained their core members of the team. Captain Rohit Sharma, Ishan Kishan, Suryakumar Yadav, and Jasprit Bumrah are as stable.
In the first transfer of IPL 2023, Mumbai Indians picked up Jason Behrendorff from Royal Challengers Bangalore in their squad.

Read more: Pat Cummins said why he will not play in IPL 2023

Royal Challengers Bangalore are still waiting to lift their maiden IPL trophy. RCB has a strong base of players.

Lockie Ferguson and Rahmanullah Gurbaz were includs in their team by Kolkata Knight Riders through trading.

Read more: IND vs NZ 2022: The Team Management has Given Umran Malik A Chance To Make A Comeback

Delhi Capitals (DC) are likely to issue signings worth Rs 10.75 crore from last year before IPL 2023. Shardul Thakur was a great investment. However, Thakur failed to make a big impact as per his price tag. And now the franchise wants to release the all-rounder. As per reports, DC is set to release five players including Shardul Thakur, KS Bharat, and Tim Seifert.

Lockie Ferguson and wicketkeeper-batsman Rahmanullah Gurbaz have added to Kolkata through trading. Apart from this, Aaron Finch will also not seen in the IPL this time.

Manish Pandey can be a big name in the release list. Fast bowlers Ankit Rajput and Andrew Tye are also expected to be released by LSG.

With just a few days left for the IPL retention deadline to expire, Punjab Kings have already made some significant changes. Shikhar Dhawan has been named as the new captain in place of struggling Mayank Agarwal.