Chris Morris, the most expensive player sold in the Indian Premier League (IPL) auction, said that it would be an additional responsibility to lead the Rajasthan Royals fast bowling attack in the absence of injured Jofra Archer in the upcoming season

Fast bowler Archer will not be able to play in the first half of the IPL due to an elbow injury during the recent tour of the India and England series which would be a big blow to the Rajasthan Royals campaign.

In the absence of Archer, freshman Chris Morris, who joined the team, is ready to lead the fast bowling attack. “Whatever team I have played for in the IPL, my role has been to a bowl in the new ball and the death over,”

He said- there is no change in this. There have always been fast bowlers in the team and I play a supporting role in it. “

Last month, Rajasthan Royals bought this South African all-rounder for an amount of Rs 16.25 crore, making it the highest-selling player in the history of IPL auction.

When asked about the pressure from the ‘tag’ of the expensive player, he said, “I think it is normal that when something like this happens, there is some pressure.” If I say that there is no pressure then it would be a lie but I have been lucky in the past that I have been selling in a very large amount. “

He said, “But in the end, you have to perform, no matter how much you have bought.” 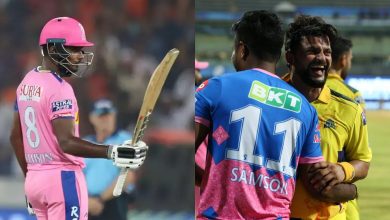 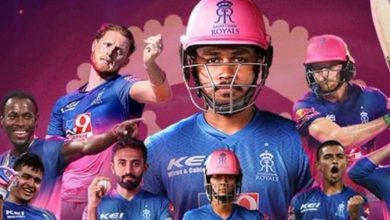 IPL 2021: Some players in Rajasthan Royals 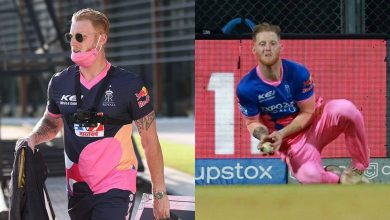