T20 World Cup: In IPL 2022, the poor form of Indian team’s 2 superstar players Rohit Sharma and Virat Kohli is not taking the name of stopping. In season 15, both the players have been battling with poor form.

After the IPL, India has to play the T20 World Cup this year as well, in such a situation; the form of the two big batsmen of the team is working to increase the management’s concern. Amidst all this, BCCI President Sourav Ganguly has given a big statement on the performance of Virat-Rohit.

Also Read:- PBKS vs DC: One Sneeze from Odean Smith Left The Entire Team Falling Like A Pack Of Cards

According to BCCI President Sourav Ganguly, he is not worried about the form of these two players. In a conversation with Mid-Day, Ganguly said, ‘I am not worrying at all about the form of Virat-Rohit. He is a very good player and a very big player.

The T20 World Cup is still far away and I am sure these players will regain their lost form long before the tournament. Team India has to play a series of 5 T20s in India against South Africa before the T20 World Cup and then tour Ireland and England.

Virat Kohli is struggling with his poor form in IPL 2022, the problem may be tough before India’s T20 World Cup :-

In IPL 2022, Virat Kohli has also been out for a duck thrice and has scored only 1 half-century. This is the first time after IPL 2008 when Virat Kohli’s average in IPL is less than 20.

The performance of Team India and Mumbai Indians captain Rohit Sharma is worse than Virat Kohli. In this season, Rohit Sharma has scored only 218 runs in 12 matches at an average of 18.17 and strike rate of 125.29.

Mumbai Indians, the team that won the title the most times in the IPL under the captaincy of Rohit Sharma; have also lost 9 matches in 12 matches so far this season. Mumbai also the first team to dropped from this season.

DC vs PBKS: Some Changes Can be seen For Delhi's Team in This Match Against Punjab

IPL 2022: BCCI Blames CSK And MI For The Fall in TV Ratings of IPL 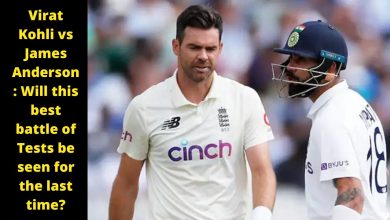 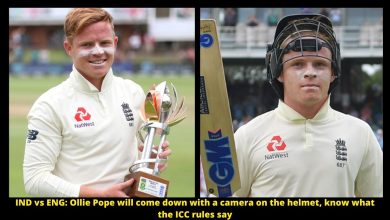