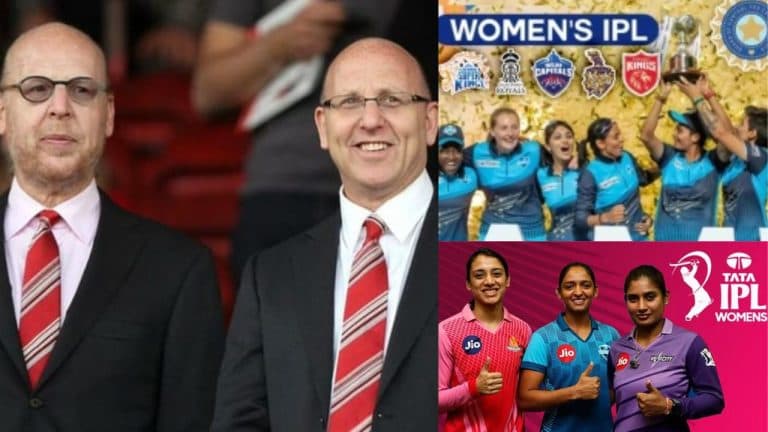 Women IPL 2023: The owners of the Manchester United team had scrambled to buy the Indian Premier League franchise but could not buy it at that time. But now he confirmed interest in Women’s IPL (WIPL 2023). According to a report, a representative said that Avram Glazer is seriously considering WIPL.

WIPL will conduct the auction for the franchise

The Indian market is interesting for us

However, he refused to reveal whether he had procured the Invitation to Tender (ITT) document. “I cannot disclose how far along we are in that process, but I am pleased to say that we are looking at all opportunities, including WIPL. India’s market is interesting for us. A lot of Indian cricket fans will attend. We will be watching this tournament and see what Desert Vipers will bring to it.”

Oliver further added, “If anything, we want to bring an exciting brand of cricket to Indian fans. Just like for our fans around the world. The ITT will be available for purchase till January 21.”

BCCI has recently launched the WIPL franchise ITT. It has created a lot of buzz in the Indian and overseas markets. It is believed that this time more than 20 parties can participate in it. Which includes most of the existing IPL franchises. As per reports some have bought ITT and there could be a tough fight among the bidders.