One thing that left the fans in shock was when MS Dhoni handed the ball to Ravindra Jadeja of death-over specialist Dwayne Bravo.

CSK was very much in the game as they had 17 runs to defend off the last six balls.

However, Ravindra Jadeja failed to stop Axar smacking him for three sixes.

CSK’s skipper admitted that it was a tough call but he had to choose one aong Karn Shamr and Jadeja as Bravo was diagnosed with an injury and was not on the field.

“Bravo was not fit, he went out and was really not able to come back. That was the reason we had to bowl (Jadeja). The option was between Karn and Jaddu so I went ahead with Jaddu,” he said.

Coach Stephen Fleming revealed Dwayne Bravo has suffered a groin injury and is expected to get ruled out for a few days or a couple of weeks.

This is a major blow for the Yellow Army as from now on they have to win every single match to stay alive in the competition.

He further added, they will assess Bravo’s fitness while stressing that he might miss the next few games.

“He seems to have a right groin injury, I think, and it was obviously serious enough to keep him off the field. He’s obviously desperately disappointed that he couldn’t bowl the last over – that’s what he’s pretty much in the team for”.

“He will have to be reassessed going forward, but at this stage, you’d imagine it’s going to take a few days or a couple of weeks, but we will assess that tomorrow,” Fleming said. 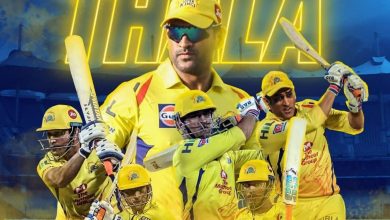 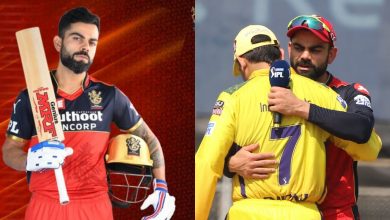 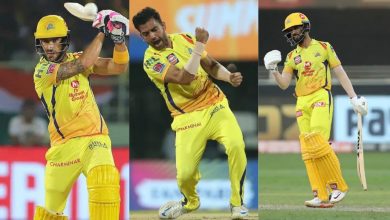