The BCCI president Sourav Ganguly on Tuesday confirmed that England will tour India for Full-Fledge series of 4 Tests, 3ODIs and 5 T20Is early next year.

Earlier scheduled for September-October 2020,, The tour has been postponed until January 2021 due to the novel coronavirus lockdown.

“England is touring India for four Test matches, three ODIs, and five T20Is, it is easy to have bilaterals as there are just two teams, we have to keep assessing the situation, a lot of people are talking about the second COVID wave, we have to be careful,” Sourav Ganguly said during a virtual press conference organized by Livingguard AG.

Commenting on the 14th edition of the Indian Premier League, Ganguly said: “We are trying to have the next IPL in India, it’s a tournament for India, I always tell people that they need to be here to see what IPL means to India.”

Read More | Disappoint with my batting throughout IPL 2020, but have found my hands: Steve Smith

Read More | ‘If his rhythm is right, he will not be an easy bowler to play’ – Sunil Gavaskar backs Mohammed Shami to come good in Australia

India’s tour of Australia will begin with the 1st ODI in Sydney on November 27. They will play the second ODI at the same venue two days later before moving to Canberra to play the final ODI and the first T20I on December 2 and 4 respectively.

The players will then come back to Sydney for the final two T20Is on December 6 and 8 respectively. The Test squad players meanwhile, will play two 4-day tour matches in Sydney before the start of the Test series. 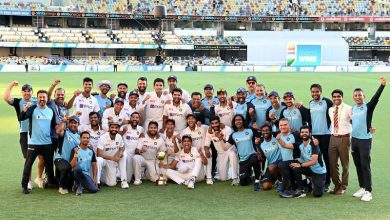 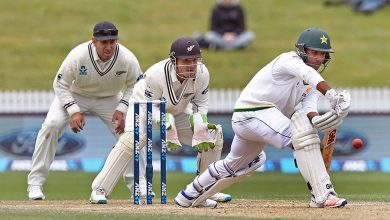 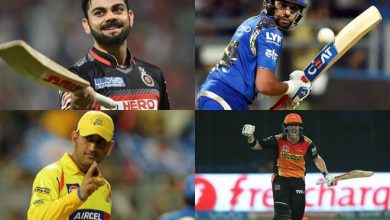