The nomination for best performance for both male and female category across all formats of international cricket.

ICC Men’s Player of the Month for March Nominees:

ICC Women’s Player of the Month for March Nominees:

Every month, three nominees for each category would be decided by the ICC Awards Nominations Committee. These nominations would be based on performances and overall achievements of cricketers during a calendar month.

This nominated shortlist would next be voted for by the autonomous Voting Academy as well as cricket fans across the globe. The Voting Academy would submit their votes by email and will retain a 90% share in the total votes.

ICC Voting Academy for ICC Player of the Month January 2021: 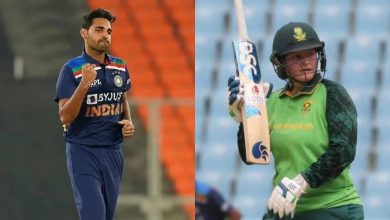 ICC Player of the month for March 2021 announced