Former Sri Lankan fast bowler and coach Nuwan Zoysa has been found guilty and not disclosing the match-fixing as well as the corrupt offer of suspected Indian bookies.

Along with this, the International Cricket Council (ICC) has banned him for six years for being not involved in any kind of activities related to cricket. Zoysa was temporarily suspended on October 31, 2018, following the allegations. According to the ICC, the beginning of this ban imposed on them will be considered from this date.

Nuwan Zoysa was accused of being involved in corrupt activities while he was the bowling coach of the Sri Lankan team during the T10 tournament held in the UAE in 2017. After this, he was temporarily suspended on 31 October 2018.

Alex Marshall general manager of the ICC’s Integrity Unit issued a statement saying, “As a coach of a national team, he should have set the norm.” Instead, he became corrupt by indulging in corrupt activities and tried to involve other members of his team as well. “He also said,” Fixing match is a deception with the principles of our game. It will not be tolerated in the game of cricket. “

Zoysa was charged with match fixing in 2017 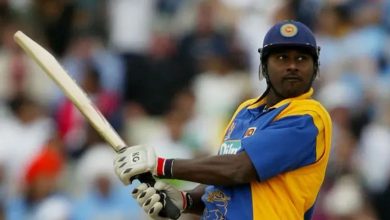 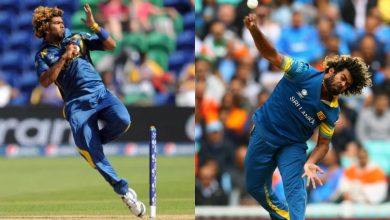 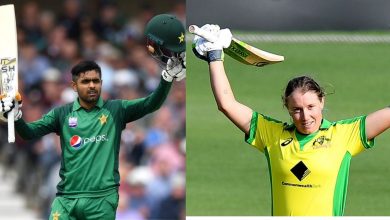