ICC trolls Hasan Ali by shared a collage of Hasan Ali’s dismissal on Day 3 of the Pakistan vs South Africa first Test match at Karachi. The one on the left was a zoomed version where the rattled stumps behind Ali were not visible. The one on the right was the actual photo which showed the uprooted middle stump.

The collage was captioned: “Your profile picture vs the full picture.”

While some had no issues with the humor, the others were not pleased with ICC’s decision to troll a cricketer.

Hasan, who scored 21 in Pakistan’s 1st innings of the opening Test against South Africa, was dismissed by Kagiso Rabada to become his 200th Test scalp.

The South African pacer needed only 44 Tests to reach the milestone and is only the eighth bowler from the country to get to 200 scalps.

At the age of 25, Rabada is also the fourth youngest to get to the milestone, behind Waqar Younis, Kapil Dev, and Harbhajan Singh. In terms of balls bowled, he is the third fastest with 8154, after Waqar Younis and Dale Steyn.

Pakistan won the first test by 7 wkts, and moved to the fifth position in the ICC World Championship.

The second Test of the series kicks off on February 4. The two teams are also scheduled to play a 3-match T20I series. 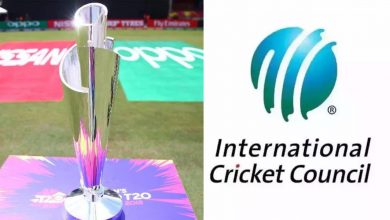 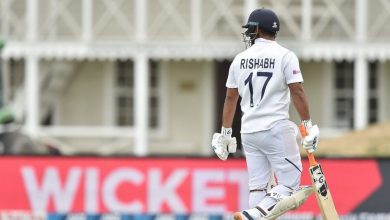 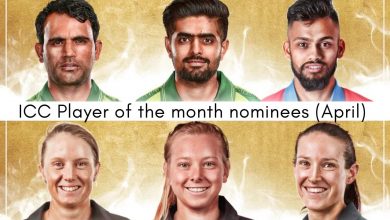 ICC announced Player of the Month nominations for April 2021